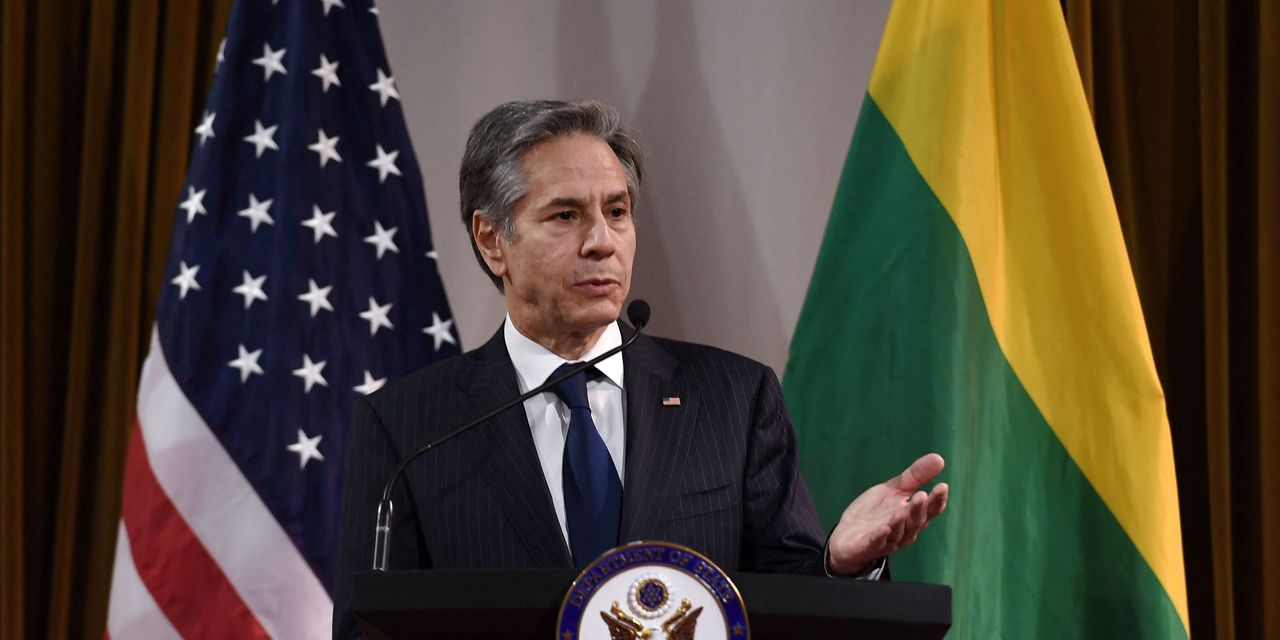 European stocks careened lower on Monday on the threat of further sanctions against commodities production giant Russia over its invasion of Ukraine, news that sent German equities into a bear market.

Of the major regional indexes, the German DAX
DAX,

dropped 1.4%. The German index is now down 22% from its highs of November, meeting the technical definition of a bear market of more than 20% below its peak. The CAC 40 may also fall into a bear market, depending on the close.

“While the Russian aggression in Ukraine continues the risk of a further escalation keeps investors unsettled,” said Thomas Hempell, head of macro and market research at Generali Investments. “Price pressures are compounded by mounting risk of supply chain disruptions as Russian firms are cut off financially and cargo traffic is curtailed.”

Russia announced a limited cease-fire while continue to shell cities including Mykolaiv, which is about 300 miles south of Ukraine’s capital Kyiv. A new round of talks between Russia and Ukraine is due to start in the afternoon.

led the decline, while metals producers including Anglo American
AAL,

and oil producers including Shell
SHEL,