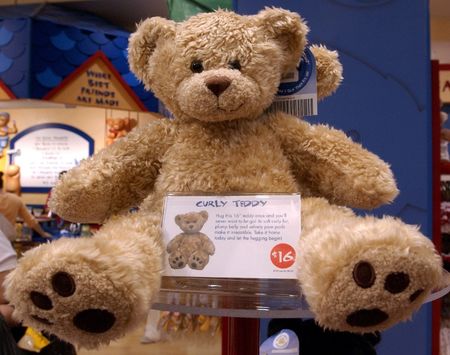 For the 52 weeks ending January 29, the toy company told investors it expects revenue to be in the range of $408 million to $412 million, representing an increase from its previous expectation of $390 million to $400 million. The current analyst consensus for Build-A-Bear’s revenue is $393.5 million.

Earnings before interest, taxes, depreciation and amortization are expected to be in the range of $61.5 million to $63.5 million. This has also been increased from $55 million to $60 million.

Sharon Price John, Build-A-Bear’s president and CEO, said: “We have continued to see positive momentum in our business throughout the current fourth quarter and combined with our record-breaking profit in the first nine-month period, we expect fiscal 2021 to deliver the company’s highest profitability as it enters its 25th year of operations. We also expect to deliver growth in total revenues including the strongest digital demand in our history, reaching nearly 20% of net retail sales.”