Home
Stocks
The Fed: Wall Street sees Powell as best choice to lead Fed even as inflation hits 31-year high
Prev Article Next Article
This post was originally published on this site 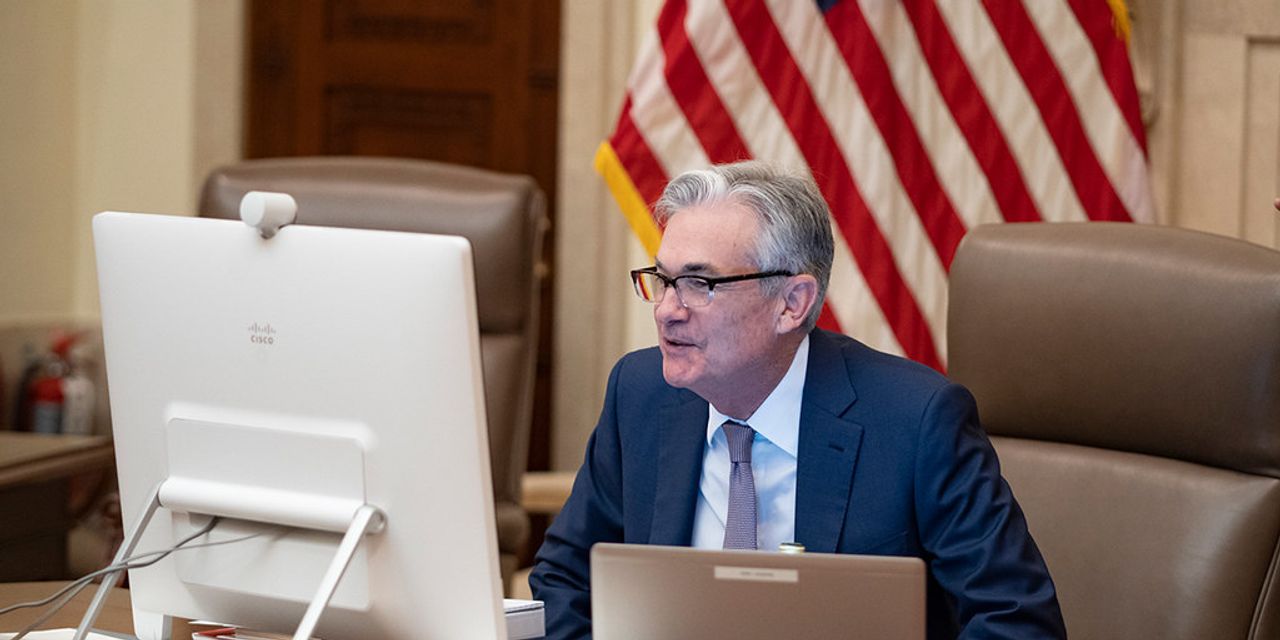 Better the devil you know than the devil you don’t, the saying goes. That’s how Wall Street views the prospect of Jerome Powell leading the Federal Reserve for another four years.

President Biden on Monday renominated the 68-year-old Republican for a second term after months of indecision.

Although U.S. inflation has surged to a 31-year high under Powell, investors see him as a steady hand who is best suited to ensure the central bank takes the necessary step to rein price pressures back in. Stocks
DJIA,

The White House chose Powell over Lael Brainard, the only Democrat now on the Fed’s seven-member board of governors. She was nominated to serve as vice chairwoman.

Here are some reactions from Wall Street:

“‘Going with the less dovish candidate at a time when inflation is galloping is a safer choice.’”