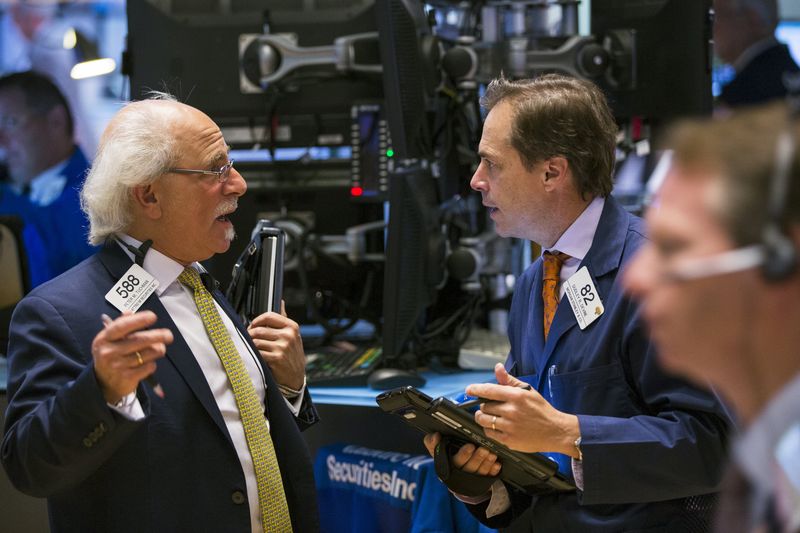 Its launch vehicle 0007, carrying a test payload, took off Friday from the Pacific Spaceport complex in Kodiak Island, Alaska. It reached its precise orbit in less than 10 minutes.

The privately-owned company was founded in 2016 to launch a new generation of low-cost space services enabled by large constellations of small satellites in low Earth orbit.

A November 11 statement by the company, quoting its CFO Kelyn Brannon, said the company is nearing completion of LV0008, and has begun production of LV0009.

The company posted an adjusted net loss of $34.5 million in July through September and an adjusted earnings before taxes, interest, depreciation and amortization loss of $32.9 million. It expects this to widen to $40 million to $44 million in the ongoing quarter.