Home
Stocks
: 75% of Americans think the government should help them save for retirement
Prev Article Next Article
This post was originally published on this site 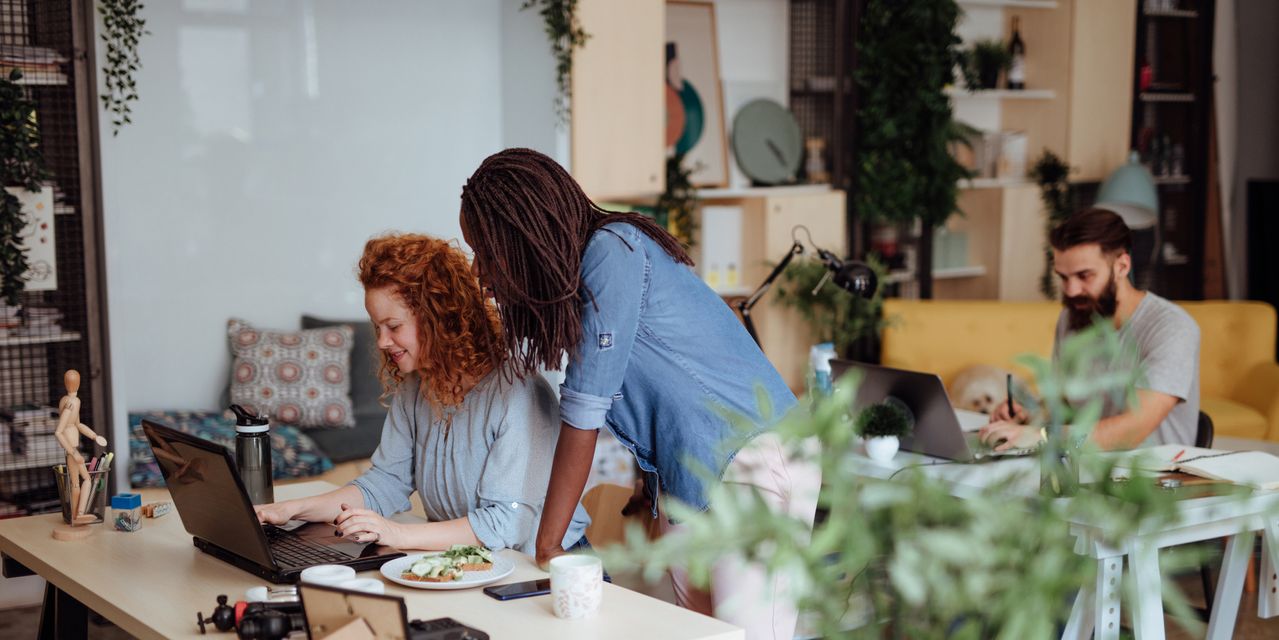 Many Americans lack access to a workplace retirement account, and they appreciate that states are stepping in to fix the problem.

Almost three-quarters of Americans said state-sponsored retirement savings programs, like the ones in Illinois, Oregon and California, are a good idea, regardless of their age or political affiliations, according to the National Institute on Retirement Security.

Another three-quarters of survey respondents said they would participate in these plans if they had access to it. Respondents said they liked certain features of these programs, like easy portability and low fees. The survey included more than 1,200 participants aged 25 and older.

See: Don’t have a 401(k)? State governments have a retirement plan for you

Illinois, Oregon and California have shown how successful these programs can be. In total, there are 16 programs across the country — in 14 states and two cities. At least $378 million have been saved in these programs, according to Georgetown University’s Center for Retirement Initiatives, which tracks the programs’ proposals, enactments and progress. Most states have at least considered the option since 2012, according to an analysis from Georgetown University’s Center for Retirement Initiatives.

Take Oregon, for example. It was the first state to implement a program, and has 17,000 employers registered with more than $14 million in assets, according to Georgetown. The average monthly contribution is $131 and the savings rate is 5.5%. The opt-out rate is around 32%.

State-run auto-IRA programs are similar to IRAs, which means they have the same contribution limits. A significant difference, however, is that they mimic the 401(k) with automatic deferrals from every paycheck, so that people don’t have to actively put the money in an IRA themselves after they’re paid. Automatic features like these are a major driver for retirement savings — and one reason proponents, such as Nobel Prize winner Richard Thaler, push for more automatic options in these plans. (Along with automatic deferrals, some plans could offer automatic escalation, which is when a worker’s contribution percentage is automatically increased at certain intervals).

Small businesses especially benefit from these offerings, because they can implement a retirement benefit for employees in an efficient and affordable manner. (In some programs, these plans are required — not simply an option). A handful of other states and cities are preparing to offer these auto-IRA programs, and dozens more are looking into this option for their own constituents. New York state was the latest to sign the program into law this month.

The need is dire. About half of private-sector workers do not have access to a workplace plan. Anyone who earns money can contribute to an individual retirement account, but the contribution limits are much lower than a 401(k)-type plan. In 2021, individuals under 50 years old could contribute $6,000 to an IRA, compared with a worker with a 401(k) plan, who could defer $19,500 of her salary. Many private companies no longer offer defined-benefit pension plans.

Having state-run plans is great, but a federal program would be even better — and it’s something Congress is now considering, wrote Alicia Munnell, director of the Center for Retirement Research at Boston College.

“All Americans need an additional layer of protection on top of Social Security,” Munnell wrote. “A nationwide problem calls for a federal solution.”