Home
Stocks
The Margin: Lego commits to remove ‘gender bias’ and ‘harmful stereotypes’ from its products and marketing
Prev Article Next Article
This post was originally published on this site 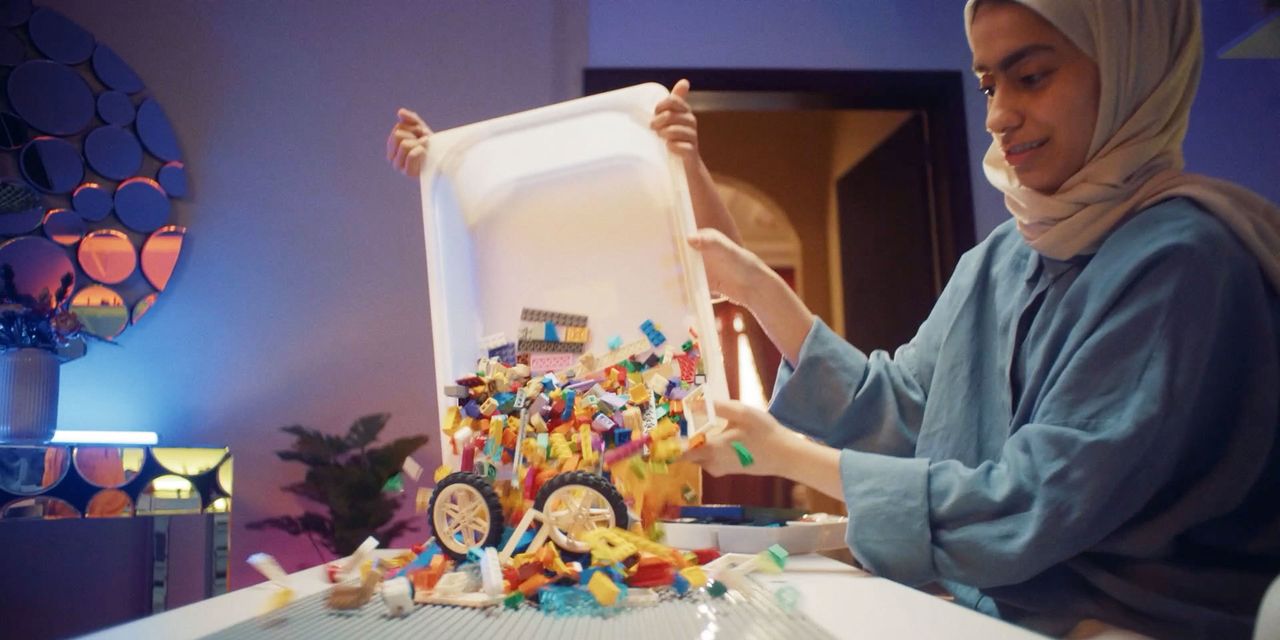 Lego is pledging to make its products more gender inclusive, the company announced Monday, after a study commissioned by the Danish toy maker showed girls are inhibited by “unequal and restrictive” attitudes toward play and creative careers.

Though Lego didn’t outline any specific plans, the company said it would work to “ensure Lego products and marketing are accessible to all and free of gender bias and harmful stereotypes.”

“The benefits of creative play such as building confidence, creativity and communication skills are felt by all children and yet we still experience age-old stereotypes that label activities as only being suitable for one specific gender,” Julia Goldin, the CMO of Lego Group, said in a statement.

The survey, conducted by the Geena Davis Institute in recognition of the UN’s International Day of the Girl, surveyed 7,000 parents and children aged 6-14 years old in China, the Czech Republic, Japan, Poland, Russia, the United Kingdom and the U.S.

The research showed that while girls feel less restrained by and less supportive of gender biases than boys, society might be a bit behind. Most parents who were surveyed thought of a man when asked to imagine various careers, regardless of whether they had a son, daughter or both. Parents were also six times more likely to think of scientists and athletes as men than women, and over eight times as likely to think of engineers as men than women.

The children who were surveyed held the same impressions, the company said, but girls were much more likely to imagine a wider range of professions available to both men and women.

Related: Pink and blue are out as millennial parents show growing preference for gender-neutral toys

The company also launched a new campaign Monday, called “Ready for Girls” that “aims to help girls rebuild the story and welcome more girls to Lego building, ensuring they aren’t losing out on the benefits of Lego play due to societal expectations.” Lego also made a series of short films featuring entrepreneurial girls from the United Arab Emirates, the U.S. and Japan.

“At the Lego Group, we know we have a role to play in putting this right, and this campaign is one of several initiatives we are putting in place to raise awareness of the issue and ensure we make Lego play as inclusive as possible,” Goldin said. “All children should be able to reach their true creative potential.”

The company said it is committed to “making Lego play more inclusive and ensuring that children’s creative ambitions — both now in the future — are not limited by gender stereotypes.”

Lego’s announcement comes days after California Gov. Gavin Newsom signed into law a bill that requires large department stores to display toys and child care items in gender-neutral sections, regardless of whether the items were traditionally marketed to boys or girls.