Home
Stocks
The Fed: High U.S. inflation to last awhile, Fed Bostic says, and it’s no longer ‘transitory’
Prev Article Next Article
This post was originally published on this site 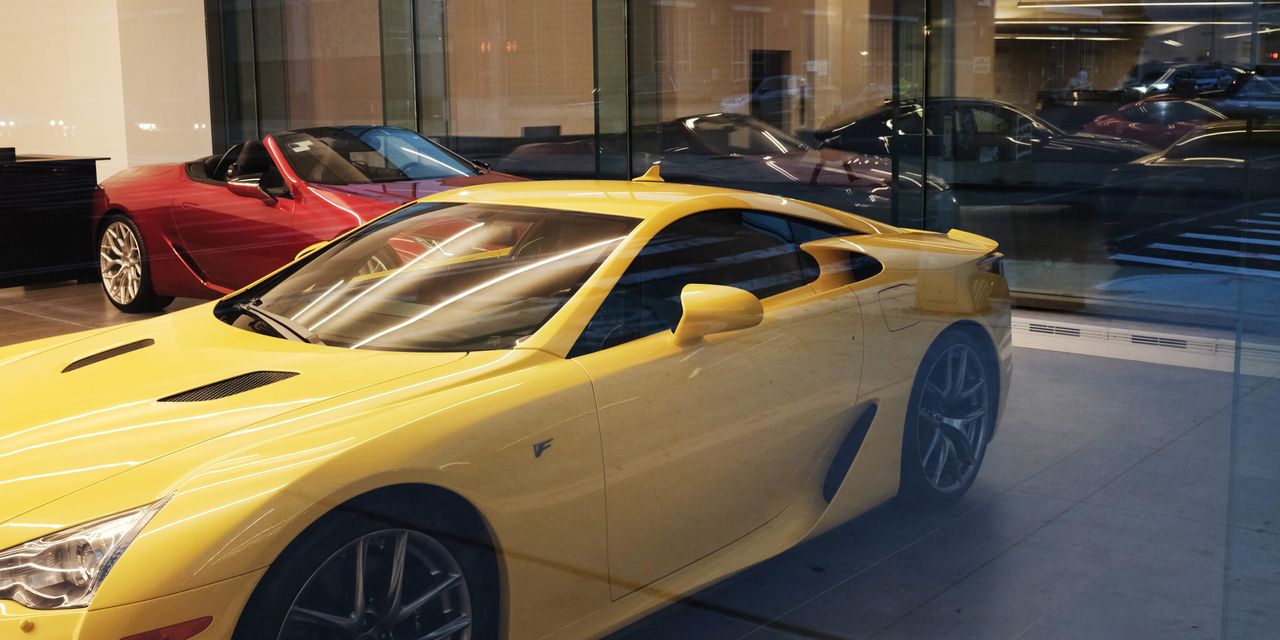 The biggest burst in U.S. inflation in three decades is likely to last longer than expected and no longer should be considered “transitory,” a senior Federal Reserve official said.

Atlanta Federal Reserve President Raphael Bostic on Tuesday said a sharp increase in prices in 2021 tied to the pandemic has broadened beyond just a handful of major goods such as autos and lumber and “will not be brief.”

The comments by Bostic mark a break of sorts with a U.S. central bank leadership that has contended the surge in inflation was temporary.

Fed Chairman Jerome Powell has insisted for months the increase was “transitory,” largly reflecting a surge in pentup demand after the economy fully reopened.

The bank’s most recent statement on monetary policy also referred once again to “transitory factors,” though Powell himself recently admitted for the first time that inflation is likely to remain high well into next year.

Bostic said he and his staff will no longer refer to inflation as “transitory” because the current “episode” of inflation could persist for quite awhile, perhaps well into 2022 or beyond.

Bostic pointed to ongoing and in some cases worsening bottlenecks in supply chains by which businesses procure parts and supplies. Major shortages of many key materials such as computer chips have pushed prices higher, delayed production and forced businesses to charge more for what they sell.

“The real danger,” Bostic said, is that consumers and businesses could come to expect higher prices in the long run if inflation doesn’t begin to subside in the near future.

The result could be a level of inflation that runs persistently above the Fed’s 2% annual target.

U.S. prices have risen a sharp 5.3% in the past year based on the consumer price index, or 4.3% using the central bank’s preferred inflation gauge.

While Bostic still thinks price pressures will eventually ease, he said he’s “watching carefully” to make sure inflation doesn’t get out of hand.

Bostic also reiterated his view the Fed should begin to taper, or scale back, its monthly purchases of $120 billion in bonds. The central bank signaled last week that an announcement is likely in November.

The record amount of bond-buying helped drive U.S. interest rates to record lows during the pandemic and keep the economy from suffering even worse damage. But it’s not seen as unnecessary with the economy recovering and inflation on the rise.

Bostic is a voting member this year of the Fed’s interest-rate setting Federal Open Market Committee.