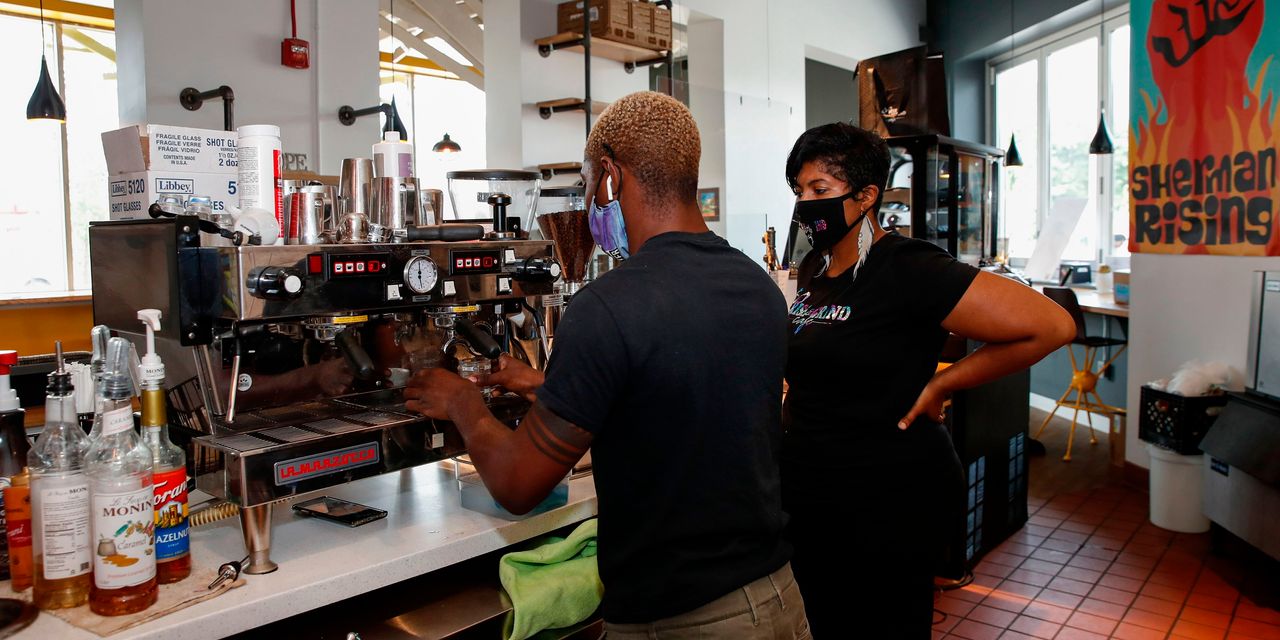 Small-business owners say they have plenty of customers, but in a worrying sign for the U.S. economy, they are growing frustrated by shortages of supplies and skilled labor that are hampering sales.

A closely followed gauge of small-business confidence fell in September to a six-month low, reflecting widespread shortages in the economy that are hampering the speed of the U.S. recovery.

The National Federation of Independent Business said its optimism index slipped one point to 99.1 in September. That’s the lowest reading since March.

What’s the problem? Small businesses complain they cannot find enough skilled workers even after raising pay. Nor can they obtain parts and supplies fast enough to keep up with demand. These problems have also affected the largest businesses across the country.

“Small-business owners are doing their best to meet the needs of customers, but are unable to hire workers or receive the needed supplies and inventories,” NFIB chief economist Bill Dunkelberg said after the survey results.

More than 50% of small businesses said they couldn’t fill open positions last month, a 48-year peak. And the number of companies offering higher pay was also at a 48-year high.

Read: .U.S. adds just 194,000 jobs in September as more people drop out of the labor force

Broad shortages of key parts and supplies in the U.S. have persisted for months and reportedly are getting worse. Ports on both coasts are packed, with ships waiting for days outside harbors before they can unload. Trucks are also in short supply and commercial train carriers are overloaded, too.

These shortages have ignited the biggest burst in U.S. inflation in 30 years and could linger well into next year, economists say. Most companies have to pay more — sometimes significantly more — for parts and supplies. That is, when they can get them at all.

Large and small businesses alike have raised prices to try to recoup some of their expenses. Yet some say it’s eating into profits or costing them additional sales, the NFIB and other surveys have found.

Small businesses are also increasingly worried, the NFIB said, about the prospect of new taxes and regulations being proposed in Washington.

“The outlook for economic policy is not encouraging to owners, as lawmakers shift to talks about tax increases and additional regulations,” Dunkelberg said.

The NFIB, one of Washington’s most influential lobby groups, has historically resisted these measures.