Home
Stocks
The Tell: Why U.S. midcap stocks may shine in the year ahead, according to Citi
Prev Article Next Article
This post was originally published on this site 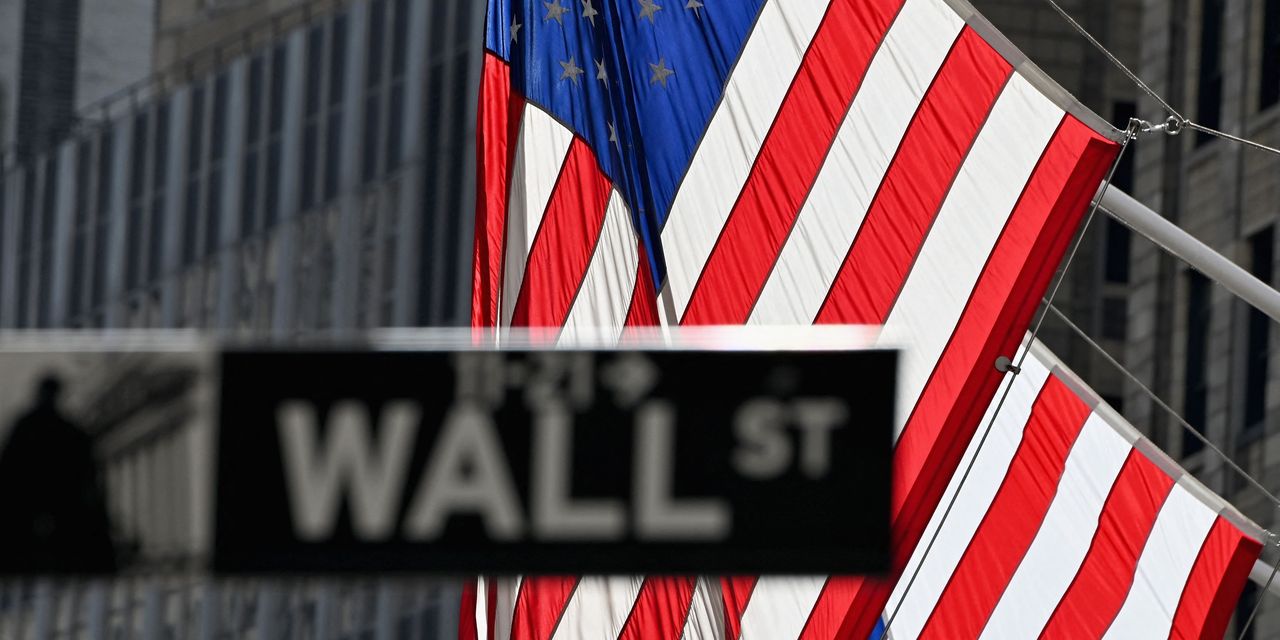 Midcap stocks in the U.S. may be a good hunting ground for returns, as they appear ready to recapture a performance edge that faded in the wake of the global financial crisis of 2008, according to Citigroup analysts.

Investors should consider the Russell Mid Cap index
RMCC,
,
which has 800 constituents, as well as the S&P 400 Mid Cap index
MID,
,
the analysts said in a Citi Research report Sunday. They view the Russell Mid Cap as “directionally comparable” to an equal-weighted index of S&P 500 companies, as it has less exposure to “the most heavily weighted mega cap tech/growth names.”

“The set up for U.S. Mid Cap, from both an absolute and relative performance perspective, is getting quite interesting,” the analysts wrote. “It becomes a viable alternative for investors concerned about the ability of large cap tech to outperform from here, yet confident in underlying economic traction even as the Fed unwind commences.”

The Russell Mid Cap index has gained about 16% in 2021, surpassing the roughly 13% rise of the small-cap Russell 2000 index
RUT,
,
according to FactSet data including Monday afternoon trading levels.

Midcap stocks are poised for stronger relative performance in the year ahead after lagging large-cap for much of the period following the global financial crisis, as central bank policy and “fundamental strength” provided a tailwind for tech and growth stocks of larger companies, according to the Citi report.

The Federal Reserve kept interest rates low after that crisis, and again lowered its benchmark rate to near zero as the pandemic wreaked havoc in markets in 2020.

Now many investors anticipate that the Fed will soon begin unwinding the emergency steps it took last year to support markets and the economy during the COVID-19 crisis. Some worry the potential for rate hikes in the recovering economy will pressure the valuations of tech and growth companies after their strong run.

“For sure, the related underlying sector and style trends have also been at work in mid cap, but the concentration issue is less,” the Citi analysts said. “More balanced sector weights and a somewhat higher correlation to traditional economic indicators become relevant points of differentiation.”

Check out: Worried about ‘value traps’ in stocks? GMO says ‘growth traps’ are even more painful

Although “its relative performance edge has gradually eroded during the post-GFC time frame,” midcap has been “the standout size index” over the longer term, according to the Citi Research note.

Over the past 20 years, the Russell Mid Cap index has risen around 9.5% on an annualized basis, beating the S&P 500’s 7.4% gain, FactSet data show. By contrast, the S&P 500 index has gained about 15.6% on an annualized basis over the past five years, exceeding the 13.5% price return of the Russell Mid Cap, according to FactSet.

As for buying opportunities within the Russell Mid Cap index, the Citi analysts pointed to stocks such as Tripadvisor
TRIP,

within industrials, and Berry Global
BERY,

in the area of materials.

have already soared more than 60% this year, including a rise of about 0.4% on Monday afternoon, according to FactSet.