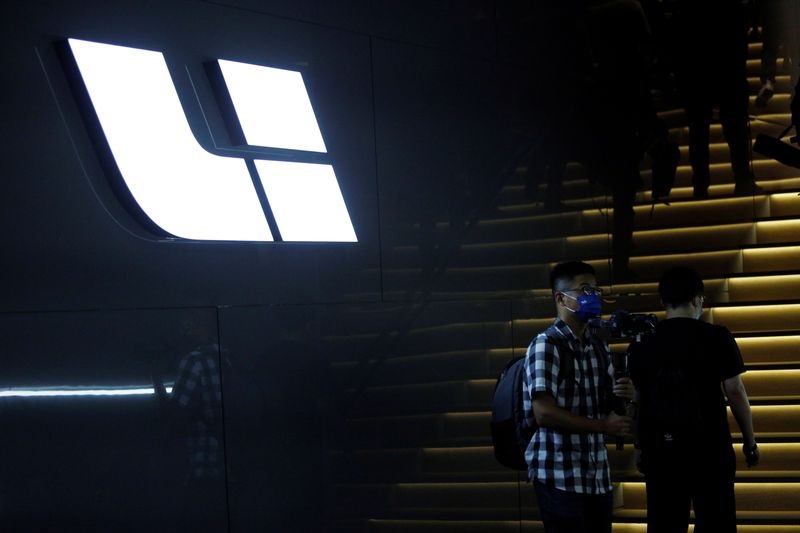 Investing.com – Li Auto (NASDAQ:LI) stock was trading nearly 6% lower in Monday’s premarket as the Chinese firm lowered its outlook for vehicle deliveries in the ongoing quarter due to a shortage of chips.

The maker of electric vehicles now expects to deliver around 24,500 vehicles in the third quarter compared to its previous of 25,000-26,000 units. It delivered 17,575 vehicles during the second quarter, a 166% increase over a year earlier.

The company said the pandemic in Malaysia has hampered production of chips that go into millimeter-wave radar installed in its vehicles.

The Li Auto note, carrying the update on third-quarter deliveries, made no mention of the financial outlook for the period. As per the forecast given in August, the company expects total revenue to be about $1.10 billion at center of the range in the current quarter, around 183% higher on-year.

The broad shortage of chips has lasted for more than a year now, longer than most expected. Almost all automakers including Toyota (NYSE:TM), Volkswagen (DE:VOWG_p), Ford (NYSE:F) and General Motors (NYSE:GM) have cut back production as the lack of supplies continues to wreck vehicle production targets.

A combination of factors including a surge in demand for chips from makers of mobiles and laptops to carmakers and closure of factories due to the pandemic has widened the demand-supply gap. Chipmakers have promised billions of dollars in expanding capacities but those take time.