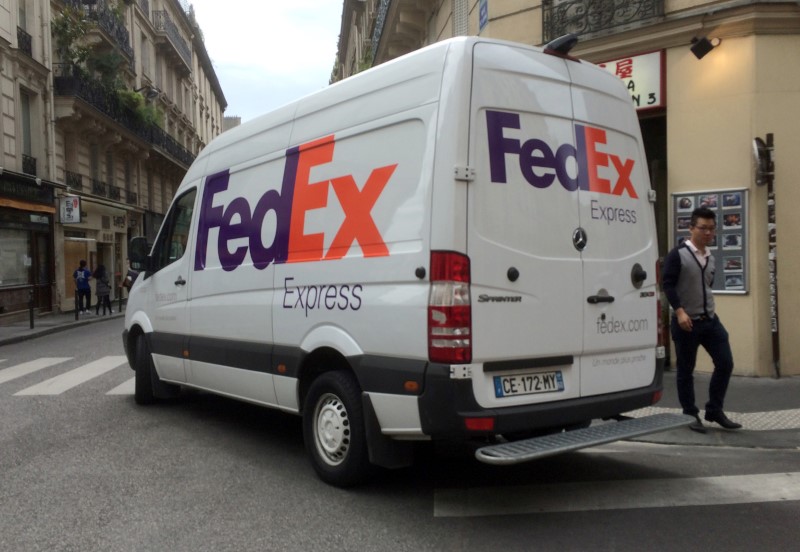 Investing.com — Stocks tumbled in volatile trading on Monday, with markets spooked by a debt crisis at China’s largest property developer.

The company, China Evergrande, could potentially miss a debt payment later this week, and that raised concerns that a contagion could sweep through global markets as have other big disruptions in the past.

But in the U.S., there are worries on multiple fronts, including a looming standoff in Congress over the federal debt ceiling along with the Federal Reserve’s two day policy meeting starting Tuesday.

The Dow Jones Industrial Averageplunged more than 900 points and the S&P 500and NASDAQ Composite were also down sharply with less than an hour of trading left in the U.S. session.

Stocks are having a terrible September, with the Dow having its worst day since October last year, weighed by fears that Congress will raise corporate taxes as companies are trying to battle margin pressure because of rising input prices.

Investors are waiting to hear what Federal Reserve officials have to say Wednesday after their meeting. The central bankers are expected to debate the timing of the tapering of monthly bond purchases, though an actual announcement might not come until November or December.

Adobe Systems Incorporated (NASDAQ:ADBE) will release its third-quarter results Tuesday. The company is expected to announce earnings per share of $3.01 on revenue of $3.9 billion.

FedEx Corporation (NYSE:FDX), the logistics company that was a beneficiary of the extra shipping activity during the pandemic, is seen posting revenue of $21.9 billion and earnings per share of $4.94 for the first quarter. But most everyone will be listening to hear the company’s update on the next few months and business activity in general.

3. Get your car parts here

Parts and accessories seller AutoZone Inc (NYSE:AZO)’s fourth-quarter EPS is seen at $29.71 and revenue at $4.57 billion. Car sales ran hot during the pandemic as people bought used cars because of the chip shortage that delayed the rollout of new models.