Home
Stocks
: COVID-19 cases connected to the Olympics approach 300
Prev Article Next Article
This post was originally published on this site 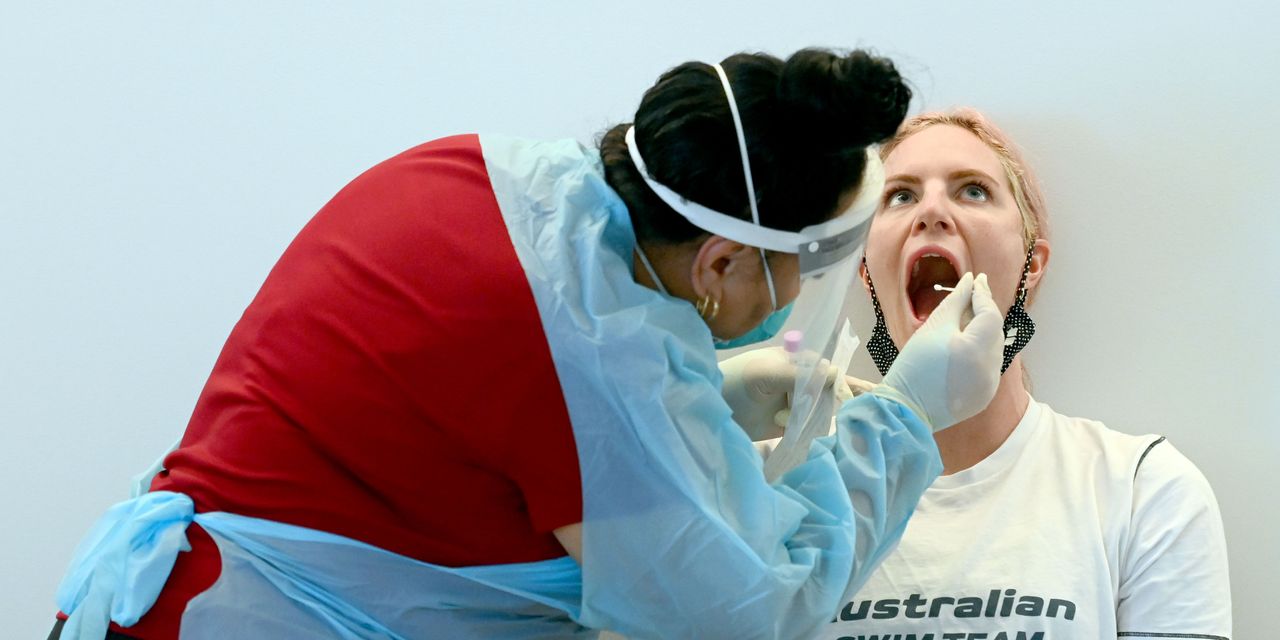 As the delta variant of COVID-19 continues to rip through Japan, the total number of confirmed COVID-19 cases connected to the Olympic Games is approaching 300.

The International Olympic Committee reported Tuesday that at least 299 people connected to the Games in Japan have so far tested positive for COVID, including 28 athletes. Athletes are required to be tested for COVID daily.

Of the confirmed cases connected to the games, 179 are residents of Japan, while 120 are non-residents. Tokyo 2020 contractors have been hit the hardest, accounting for 153 of the total cases.

Athletes performing in the Games had to be tested for COVID before arriving in Japan, and that meant some athletes weren’t able to compete in an Olympics that had already been delayed a year due to the pandemic. Notably, U.S. tennis star Coco Gauff tested positive for the virus and had to miss the Games.

But athletes weren’t required to get vaccinated against the virus that causes COVID-19. Roughly 100 American athletes at the Tokyo Games are unvaccinated, according to the team doctor.

Still, the confirmed positivity rate for Tokyo 2020 screening tests is only around .02%.

Outside the Olympic bubble, COVID-19 is spreading through the country. Tokyo reported 3,709 daily COVID-19 cases on Tuesday — its third-highest daily tally.

The Japanese government announced that only people who are seriously ill or at risk for severe symptoms will be admitted to the hospital, local media reported.

Japan has reported more than 10,000 confirmed cases every day since July 30, according to World Health Organization data.

The country’s fourth state of emergency was expanded last month to Tokyo and surrounding areas, and will run through the end of the month.