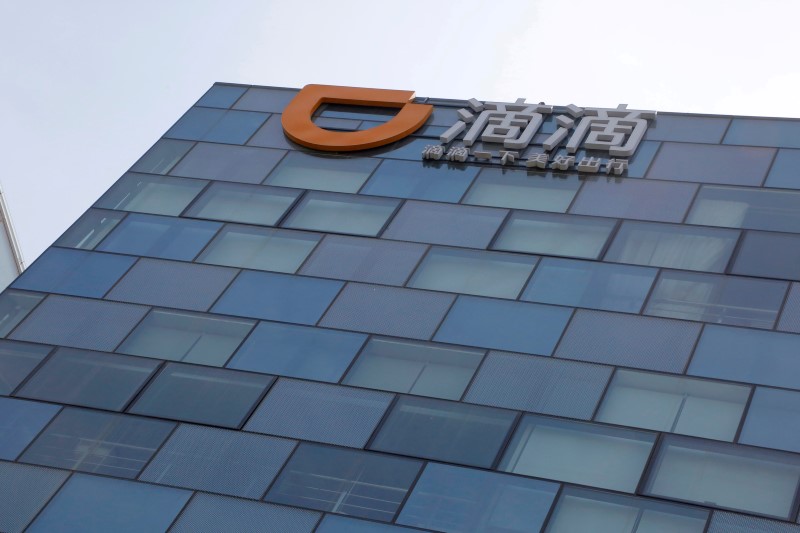 Investing.com – Didi Global ADR (NYSE:DIDI) soared by 34% in Thursday’s premarket trading after The Wall Street Journal reported that the company’s biggest backers could take it private in order to placate Chinese regulators, only weeks after angering them with an IPO in New York that they had advised against.

The regulators had responded to the listing by asking app stores like Alipay and WeChat to take the company off their platforms until a review of the company’s security framework was completed. That sent Didi’s ADRs plummeting.

The ride-hailing giant had listed on the NYSE on June 30 and after briefly trading above the issue price of $14 slipped below it. It hit a low of $7.16 earlier this week before recovering somewhat.

A WSJ report said earlier this month that the regulator’s abrupt move was prompted by the company’s refusal to delay its initial public offering until a review of its data policies had been completed.