Home
Stocks
: Surprise medical bills often strike after childbirth — but help is on the way
Prev Article Next Article
This post was originally published on this site 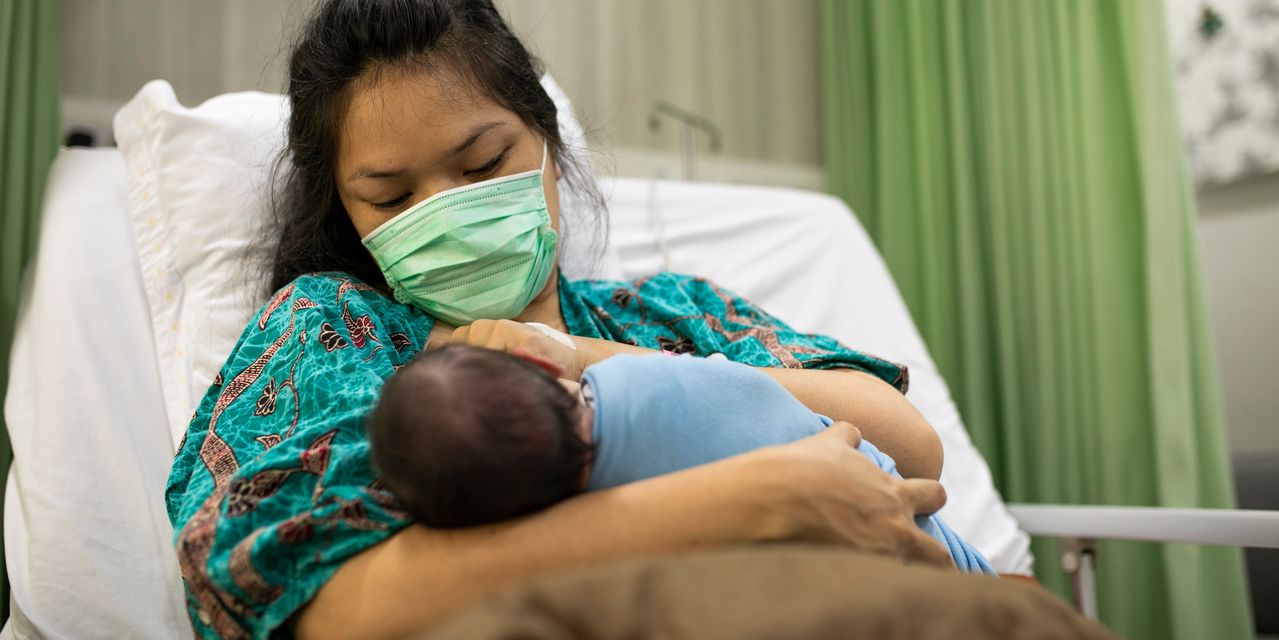 Nearly one in five families who delivered babies in 2019 may have gotten at least one surprise bill for the delivery and/or newborn hospitalization, with an average bill of $744, a new study estimates.

What’s more, a third of families facing surprise bills were potentially on the hook for more than $2,000, according to the study published as a research letter in JAMA Health Forum, a peer-reviewed health-policy journal.

The study, which aims to show potential benefits of a federal surprise medical-bill ban going into effect next year, was carried out by researchers at the University of Michigan and Boston University.

These unexpected medical bills were estimated to be “more frequent and larger” in cases involving cesarean delivery or neonatal intensive care, the authors wrote.

“
Childbirth hospitalizations appear to be one of the most common sources of surprise bills in the country.
”

The authors estimated the magnitude of potential surprise bills, as well as how frequently they may have occurred, for more than 95,000 privately insured families with in-network deliveries in 2019.

While the study did not account for whether the families got hit with these surprise bills or the amounts they actually paid, the findings “suggest that federal protections against surprise bills could benefit many families, particularly when resource-intensive hospitalizations occur,” the researchers wrote.

Surprise bills can often arise when patients receive emergency care from out-of-network providers. New consumer protections against surprise medical bills will take effect Jan. 1, 2022, and President Biden’s administration last week announced its first actions — in the form of a so-called interim final rule — toward implementing requirements as part of the “No Surprises Act,” which Congress passed in December.

“
‘Importantly, these protections will not alleviate the substantial costs of childbirth that occur even without surprise bills.’
”

The Biden administration’s rule, which is subject to a comment period, will ban surprise billing for emergency services and high out-of-network cost-sharing for both emergency and non-emergency services, among other provisions.

Around two in three Americans surveyed by the healthcare think tank KFF in February 2020 said they were either “very” or “somewhat” worried about being able to afford unexpected medical bills for themselves or their families, topping a list of potential cost-related worries.

To be sure, “improvements in childbirth benefit design are needed to protect families from undue financial burden” even with the coming surprise-bill ban, the authors of the JAMA Health Forum article added.

They pointed to a study showing out-of-pocket maternal-care costs averaged $4,500 for privately insured women between the year before to three months after delivery.

“Importantly, these protections will not alleviate the substantial costs of childbirth that occur even without surprise bills,” the authors wrote.