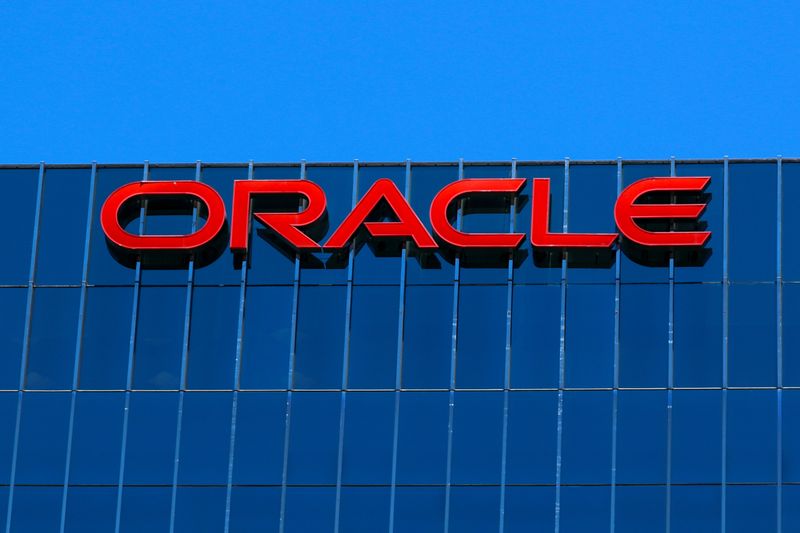 Oracle CEO Safra Catz on Tuesday said adjusted earnings per share in the first quarter would be between 94 cents and 98 cents. She forecast a revenue growth of 3%-5% for the current quarter.

According to a Refinitiv poll, analysts expect fiscal first-quarter adjusted EPS of $1.03 on 3% revenue growth in the first quarter ending August 31.

Catz said the company has laid out $4 billion in capital expenditure for 2022 as part of its plan to nearly double cloud capital spending in the fiscal. Expanded margins and increased growth will justify the extra spending, she said.

The weakness in shares comes even as the Larry Ellison company posted best quarterly growth rate in a decade. Revenue for the fourth quarter ended May 31 was 8% higher at $11.2 billion.

The topline was ahead of the company’s guidance of 5%-7% growth range.