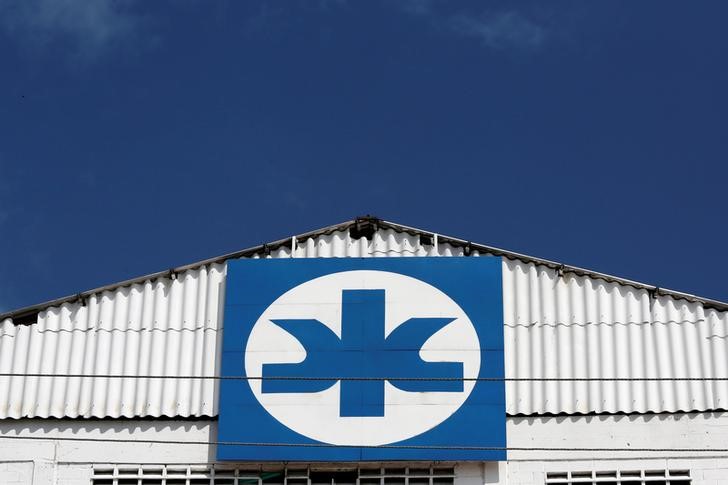 Investing.com — Markets tumbled after Joe Biden appeared ready to make good on his promise to hike taxes on the rich.

Lower stocks came amid strong earnings, but also an apparent slowdown in the reopening. And not all countries are recovering equally: India reported a record one-day surge in cases on Thursday.

Many more earnings from various sectors are coming in today and tomorrow.

Keep an eye on Intel (NASDAQ:INTC) shares in the wake of earnings after the bell Thursday. The company has already laid out its big factory and foundry plans, and said it expects to beat on revenue and EPS. So it’s all about the forecast.

Also likely to move are some of the bigger names reporting ahead of the bell on Friday. Honeywell (NYSE:HON), Kimberly-Clark (NYSE:KMB) and Schlumberger (NYSE:SLB) are all due. All are expected to post lower profit and growth from a year ago.

We’ll find out how many folks scooped up the American dream in March with the release of new home sales numbers at 10:00 AM ET (1400 GMT). Consensus calls for 885,000, which would be a significant jump over February’s 775,000. Thank the weather.