Home
Stocks
Autotrader: Why women are more likely to be injured in a car crash
Prev Article Next Article
This post was originally published on this site 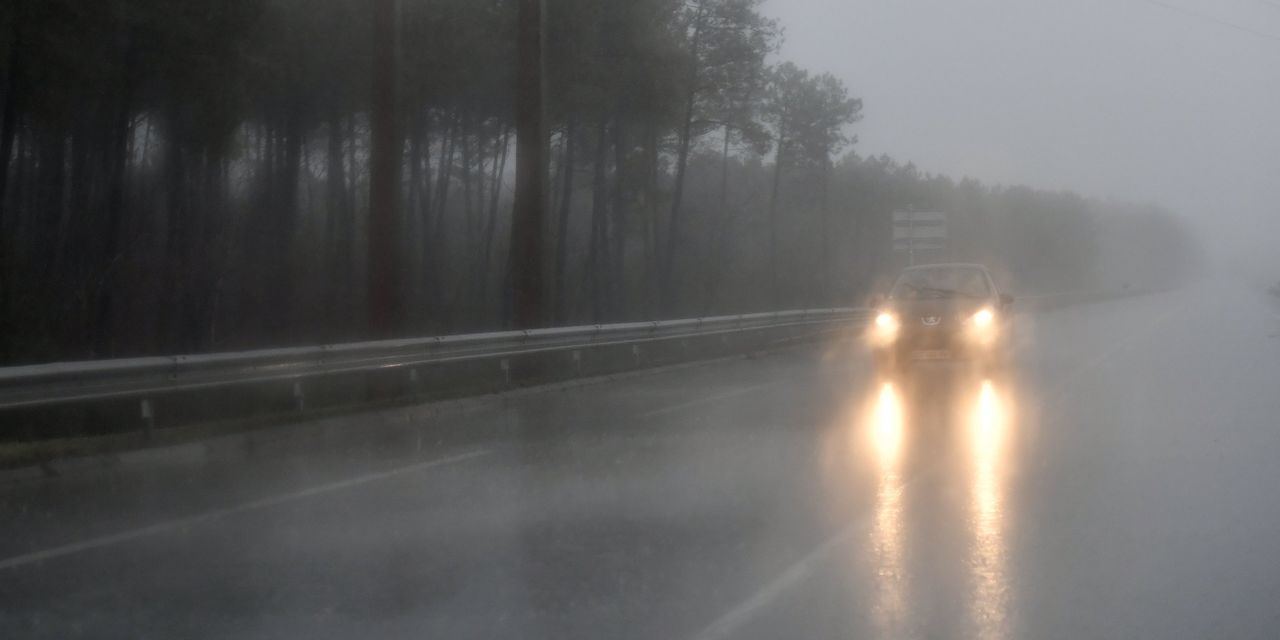 A new study released by the Insurance Institute for Highway Safety found that women are about 25% more likely to be killed in a car crash than men, and the risk of injury is considerably higher as well. However, the study found that the risk has less to do with driving habits or body types than it does the type of cars women are more prone to drive.

The IIHS found that women are more likely to drive smaller and lighter cars that don’t protect the passenger compartment as well as larger vehicles. Additionally, smaller and less expensive cars tend not to be outfitted with the same level of active and passive safety features as their larger counterparts, including additional air bags and features that can help prevent a collision entirely.

Related: 10 automakers that are ahead of the game on this possibly lifesaving safety feature

For the study, the IIHS looked at injuries sustained from “tow-away” collisions involving frontal or side impact between 1998 and 2015. In frontal collisions, women were three times as likely to sustain what the IIHS calls a “moderate” injury, such as a broken bone or concussion, and twice as likely to be seriously injured.

Even though pickup trucks have historically trailed other vehicles in terms of safety features, they have mass on their sides. A larger vehicle will typically hold up better in a crash than a smaller one.

The organization did find some types of injuries did affect women more, such as leg injuries in frontal crashes. It also pointed to a silver lining in that new cars keep getting safer, no matter who is behind the wheel.

“The good news is that changes like strengthening the occupant compartment and improving seat belts and air bags have helped protect both men and women,” said Jessica Jermakian, IIHS vice president of vehicle research and one of the study’s authors. “Homing in on the risk disparities that still exist in compatible crashes gives us a great opportunity to make further gains.”

This story originally ran on Autotrader.com.