Home
Stocks
Futures Movers: Oil wavers as traders weigh support from an inventory decline against pressure from demand worries
Prev Article Next Article
This post was originally published on this site 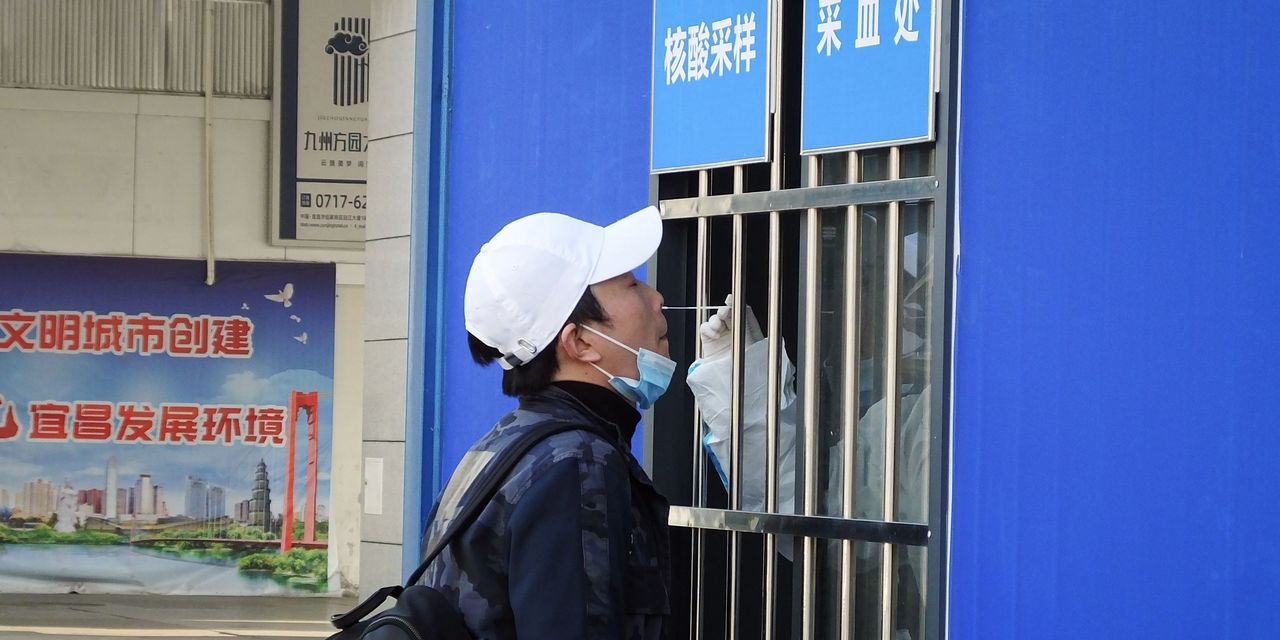 Oil futures were marginally lower Thursday as traders weighed support from a bigger-than-expected drop in U.S. crude supplies this week against concerns over a slowdown in energy demand.

Slowing travel activity in China amid a resurgence in COVID-19 fed expectations for weaker demand from the world’s biggest energy consumer.

“A  supportive round of crude fundamentals is working to overshadow some broader market pressure,” said Robbie Fraser, manager of global research & analytics at Schneider Electric.

On the bullish side, the Energy Information Administration on Wednesday posted “a much stronger than expected draw for U.S. crude stocks as export levels saw a boost,” he said in a daily note. “That helped to counter some concerns around rising storage levels in recent weeks, with inventories expected to steadily reduce their surplus to long-term averages over the course of the next year.”

The EIA reported a 10 million-barrel decline in U.S. crude inventories last week, which analysts said was due to a pick up in U.S. crude exports and a drop in imports.

However, “broader market concerns continue to weigh on crude prices, particularly as it relates to demand weakness over the next quarter amid high numbers of new COVID-19 cases, and a vaccine rollout that is still in the early stages,” Fraser said.

Production problems affecting AstraZeneca AZN, +0.87% and Pfizer PFE, +0.73% have slowed the rollout of vaccines in Europe.

Chinese authorities have taken steps to dissuade travel around the Lunar New Year, the Associated Press reported, noting officials predict Chinese will make 1.7 billion trips during the travel rush, down 40% from 2019. Travel was curtailed in 2020 due to the coronavirus.

“Chinese road and air travel mobility data are declining into the Chinese New Year holiday due to travel restrictions and a spike in coronavirus infections. Simultaneously, worries of vaccine rollouts leading to protracted lockdowns in Europe round out the carousel of negativity,” he said.

On average, the data were expected to show a drop of 136 billion cubic feet for the week, according to analysts polled by S&P Global Platts.