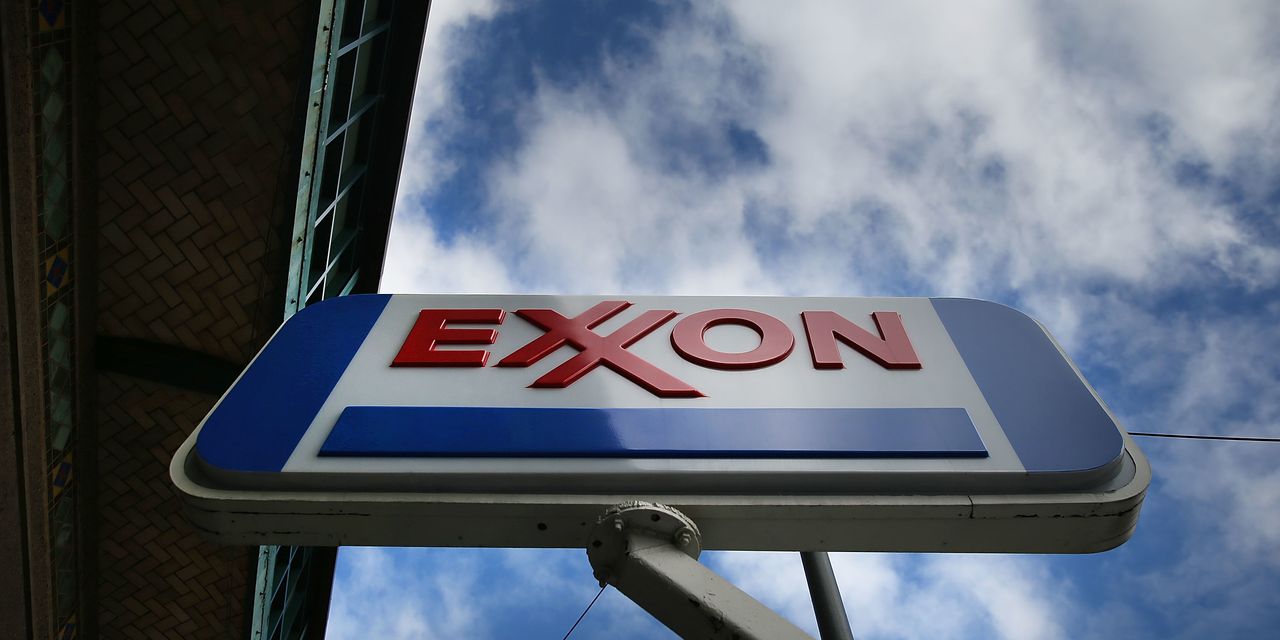 The numbers: U.S. wholesale prices rose in December mostly because of an increase in the cost of gasoline, but there was little evidence of rapidly building inflation in the innards of the economy.

The rate of wholesale inflation in the past 12 months was unchanged at 0.8%. The index was growing at a yearly pace of 2% in January shortly before the coronavirus epidemic erupted.

What happened: The cost of gasoline jumped 16%, representing about half of the increase in the price of wholesale goods last month.

Prices also rose for iron, steel, meat and other forms of fuel.

The core rate of wholesale inflation, meanwhile, also rose 0.4% in December. The core rate is a less volatile measure that usually gives a more accurate read on inflationary trends.

Over the past year the core rate has risen 1.1%, up a few ticks from the prior month.

The cost of raw and partly finished goods in the earlier stages of the production process both increased in December, but they have risen less than 2% the past year.

Big picture: Interest rates have edged higher early in 2021 on rising expectations that inflation will increase. Yet inflation is still quite mild and likely to stay that way until the economy makes a full recovery.