Home
Stocks
: How to make money in 2021 — follow these three stock market takeaways from last year
Prev Article Next Article
This post was originally published on this site 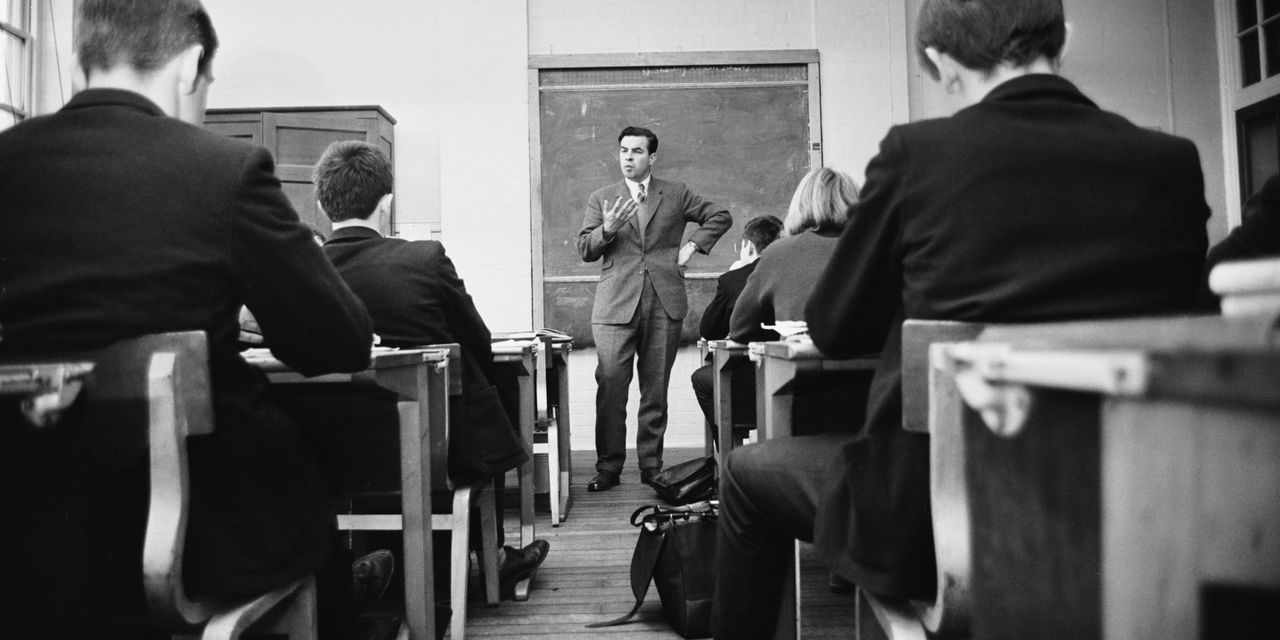 Last year was tumultuous, to say the least. But the good news is that trying times like these test your investment approach.

Here are three key lessons I learned from my struggles, market calls and victories in 2020.

Before you hate me, yes, I made mistakes too. In a second 2020 review, I will review my blunders and lessons learned from them. But first, here are the key lessons from my wins last year.

Lesson #1: Company insiders point us to stocks that outperform

For my investment column here and in my stock letter Brush Up on Stocks (see the link in bio below), I closely follow insiders every day to get a handle on what stocks look the best. Insiders also give us a read on sector and market trends.

The catch here is that not every large insider purchase is bullish. You need a system that weeds out the best signals. I’ve developed one in two decades of studying insiders. I can’t reveal my entire system. But one example: Look for groups of insiders buying in concert known as “cluster buys.”

You also have to do the hard work of company analysis. This is too complex to explain in a few sentences. At a high level, I look for plausible story lines that point to success — rendered more believable by the insider buying. (All management teams are bullish, so that alone means nothing.) I also look for qualities like financial strength and clean accounting, and I try to get a handle on the quality of the product or service.

Example #2: My approach helped me beat a well-known expert in biotech in an informal faceoff. In a March 24 column, I asked biotech analyst Michael Yee at Jefferies for his favorite names. I also suggested two of my own. By the end of the year, his three were up 1%. Mine were up 123%. Mine also did better than the 48% gain for the iShares Nasdaq Biotechnology ETF IBB, +0.04% and the 90% gain for the SPDR S&P Biotech ETF XBI, +0.25% ).

Example #3: In a May 20 column I used my system to narrow down a Goldman Sachs list of high-quality dividend stocks in technology to find the best ones. The concept was that investing in established tech companies that pay yield would offer income and capital appreciation as the global economy recovered.

Example #4:  Contrarian bets based on my system even worked against well-known investing experts like Warren Buffett and his team at Berkshire Hathaway BRK.B, +0.84%. They cleared out of airlines in the first quarter, presumably on Covid-19 fears. But my system favored the group. Seven airline stocks taken from my stock letter for this May 26 MarketWatch column advanced 43.6% by the year end vs. 25.6% for the S&P 500. My airlines portfolio in this column included the ones Buffett sold.

Lesson #2: It pays to be contrarian

To do better than other investors, you have to be different, especially when they have bunched up in a crowd. This is called contrarianism.

But you can’t just spot a crowd and say they are wrong. That is too simple. You also have to have a solid thesis based on fundamentals. Because not all crowds are wrong. For example, the crowd loved Tesla TSLA, +2.88% at $600 in early December. Then it went above $720 by the first day of trading this year. Anyone who was short got creamed. Likewise, the crowd loved technology in 1996. It went on to post phenomenal gains over the next four years.

Being contrarian isn’t easy, because the crowd is always telling you that you are wrong. But it is very rewarding, as you can see examples below. The best thing is that contrarianism will continue to work because it takes advantage of part human nature which is unlikely to change soon. People love to join crowds — and then let groupthink cloud hijack their rationality.

Here are five examples of how contrarianism paid off in 2020.

Example #1: I took a decidedly contrarian stance near the lows for the year in a March 25 column favoring all the hardest-hit sectors that the crowd hated the most. At the time, it didn’t make sense to me that Covid-19 would wipe out growth for years, as stock prices suggested. I figured the Federal Reserve, Washington, D.C., and biopharma companies would step in to fix things with stimulus, vaccines and therapies.

So, I used my system of insider analysis and company analysis to single out my favorites in the worst hit sectors. My 20 stocks were up 64% by the end of the year, a lot better than the 51.7% gain for the S&P 500, and the Dow Jones Industrial Average gain of 44.4%. My group of stocks lagged behind the 75% gain for Nasdaq, because it contained no tech.

The March 25 column mirrored a theme I was suggesting in my stock letter. Eight public-gathering-space stocks in my letter on March 17 were up 108% by the end of the year, more than twice the 49% gain for the S&P 500 over the same time. My contrarian names were in airlines, banking, housing energy and what I called “public gathering space” stocks. My stock letter portfolio included names like Cedar Fair FUN, +2.36%, Royal Caribbean Cruises RCL, -0.34%, Carnival CCL, -1.02%, Planet Fitness PLNT, +1.20% and Churchill Downs CHDN, +3.13%.

Example #2:  A group of five contrarian “great outdoors” names I picked with help from money manager Eric Marshall at Hodges Capital Management in Dallas in a May 14 column were up 112.7% by the end of the year. That was more than three times the 31.7% gain in the S&P 500, and almost double the 59.6% gain in the Russell 2000, an apt comparison since our five names are mid-cap stocks.

Example #3: In July, the consensus call was that insurance companies would get slammed by claims from businesses shuttered by Covid-19. The fear was they’d get hit by business-interruption claims, meddling politicians who want to “socialize” virus-related losses, and a prolonged slowdown that could cripple demand. But these worries seemed overblown. There were bullish capacity and pricing trends in the sector, and there still are.

Plus, I thought the economy would recover sooner than the crowd expected. As people came around to my view, the group of six insurers in a July 8 column beat the market by advancing 19.6% by year-end, compared with 18.5% for the S&P 500. I think this play still has legs. A group of 10 insurers I put in my stock letter on July 6 was up 29% by the end of the year, compared with 19.4% for the S&P 500.

Example #4:  This wasn’t a matter of simply always being bullish. I also made a contrarian call suggesting caution in an Aug. 27 column, because investors were too bullish and insiders were cautious. By Sept. 22, the S&P 500 had fallen 7%.

Lesson #3: Insiders aren’t the only smart money worth following — and neither is Warren Buffett

When tracking insiders, I usually ignore money managers who have to report as “insiders” because they own large positions. The reason is most money managers lag behind the market.

However, some of them are very good. It is worth knowing who they are, and considering their favorite names. A good medium-term record over three to five years is key to avoid the flash in the pan. (I use Morningstar data.)

Once a month in this column I feature outperforming mutual fund managers so we can all learn investing lessons from them. A key angle is their favorite stocks. It’s best when they actually dig through their holdings for favored names, rather than go with the obvious. Veteran tech money manager Kevin Landis of the Firsthand Technology Opportunities Fund  TEFQX, +2.08% did us that favor in a March 6 column.

The key takeaway here: The media love Buffett, but he isn’t the only investing guru to follow closely.