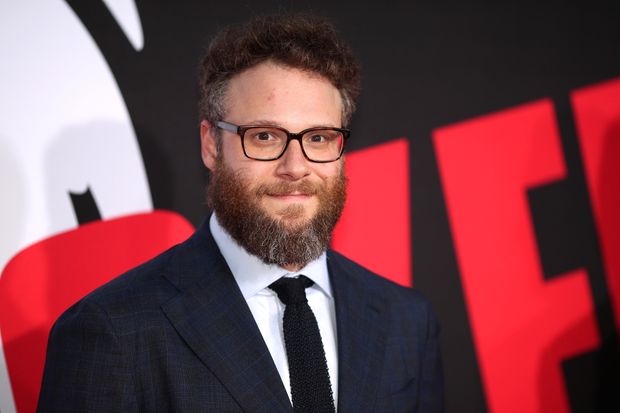 The actor Seth Rogen has listed his longtime Hollywood home for $2,125,000. The home landed on the market early last month, and is currently in pending sale status.

Rogen purchased the charming Spanish-style bungalow back in 2006, for $1.65 million.

Behind a gate, this hidden oasis is described as a “magical Zen retreat” in the listing details, with four bedrooms and three bathrooms on 2,853 square feet.

It’s a classic Southern California living space that features a seamless flow between indoor and outdoor living, with ponds and seating areas perfectly situated for entertaining family and guests.

Built nearly a century ago, in 1923, the charming residence has dark hardwood floors throughout. The open living and dining area includes a cozy fireplace and French doors that lead to the quaint outdoor space.

On the second level, the spacious master suite spans the entire floor. It features vaulted ceilings, a fireplace, walk-in closet, and spa bathroom. There are two additional bedrooms, and a den could be used as a fourth bedroom. 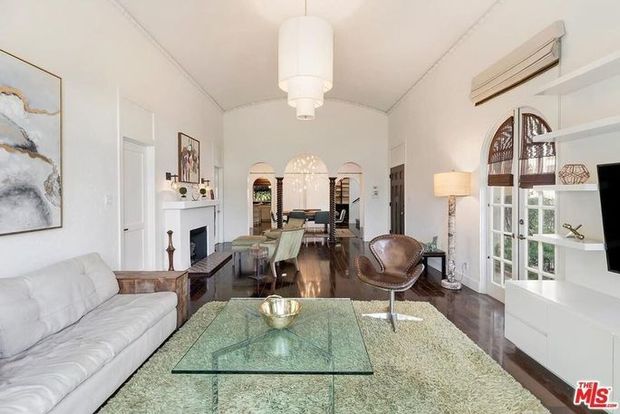 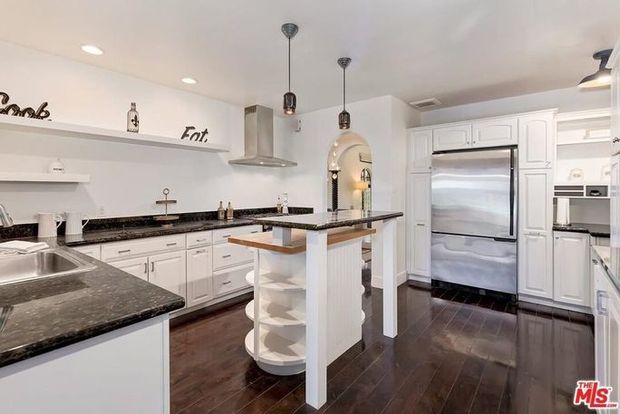 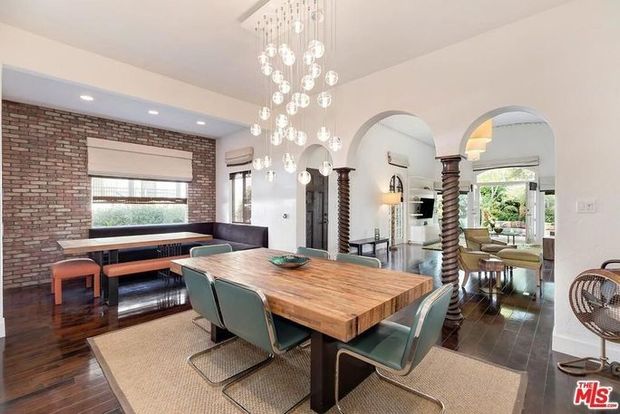 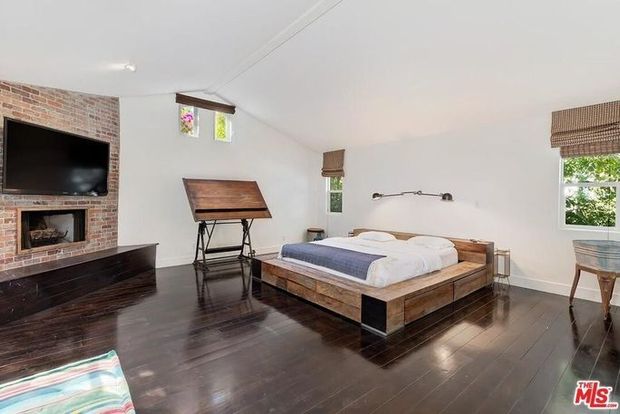 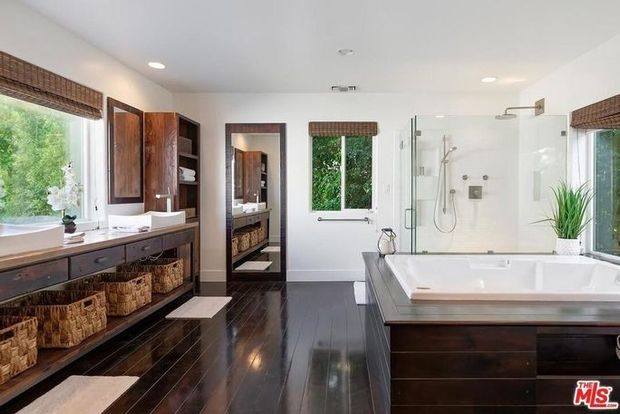 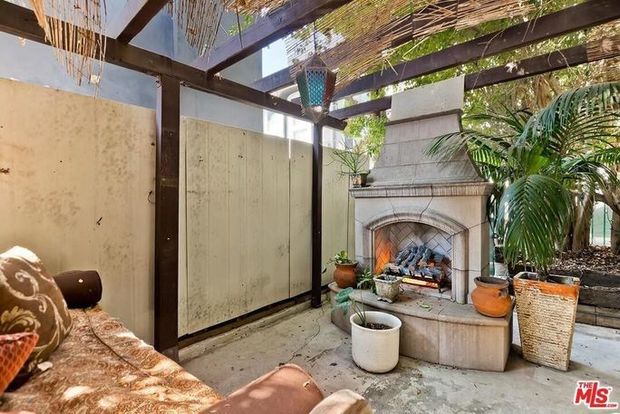 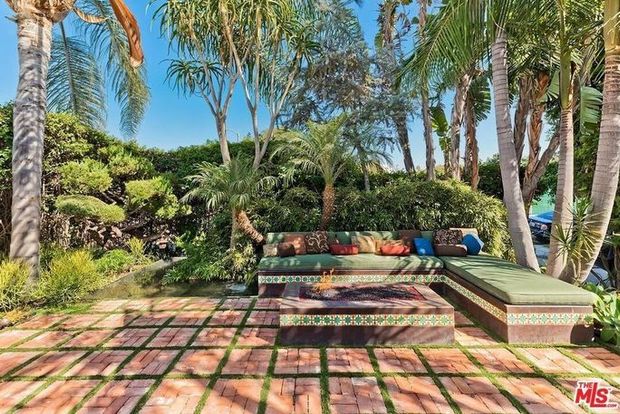 Back patio and sitting area

The property also has a two-car garage with an extra parking space.

Earlier this year, Rogen paid $1.93 million for a similar Spanish-style gated bungalow from 1924. Located in West Hollywood, the three-bedroom home was freshly remodeled.

According to Architectural Digest, it was once owned by the Hollywood publicist Stephen Huvane.

When it was on the market, the home was described as “perfectly designed for entertaining, with an open floor-plan, abundant French doors to the outside and music wired throughout.”

A large master suite offers custom French doors that open to the shaded and private backyard. Outside is a pool and spa, plus a newly completed barbecue deck with plenty of seating to entertain guests. A recently remodeled, spacious poolhouse could be used as an office/study or game room. 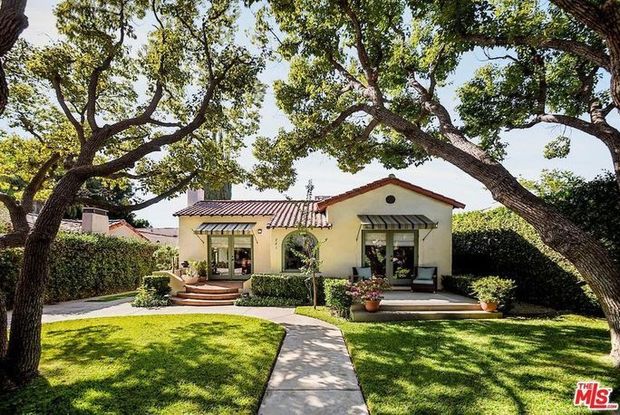 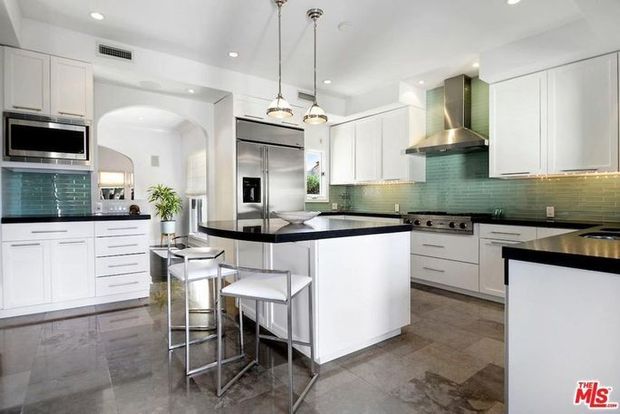 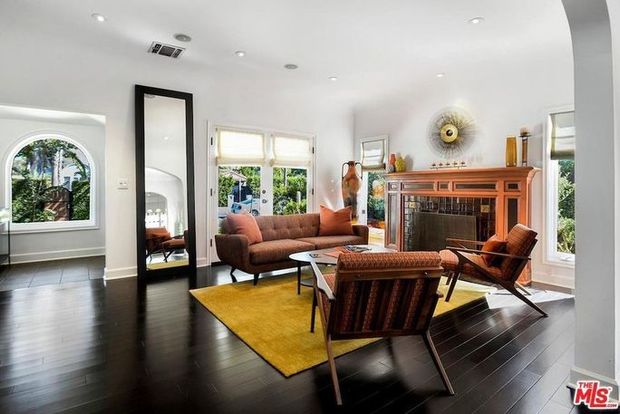 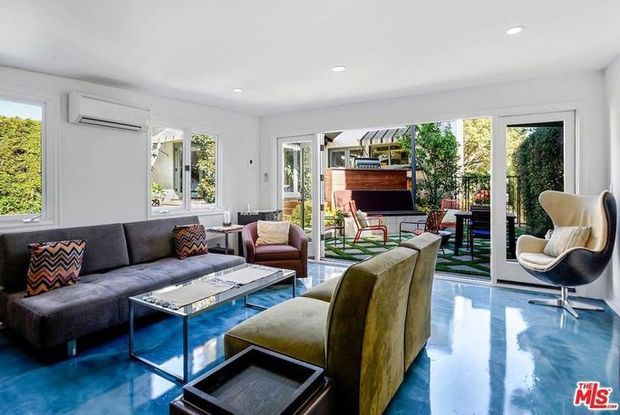 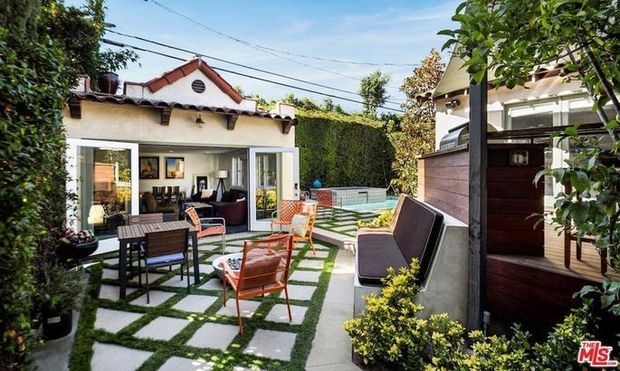 Rogen, 38, is one of Hollywood’s busiest actors and writers, with credits as a producer and director. He’s starred in a number of iconic comedy roles, including “Pineapple Express,” “This Is the End,” and “Superbad.”

This story was originally published on Realtor.com