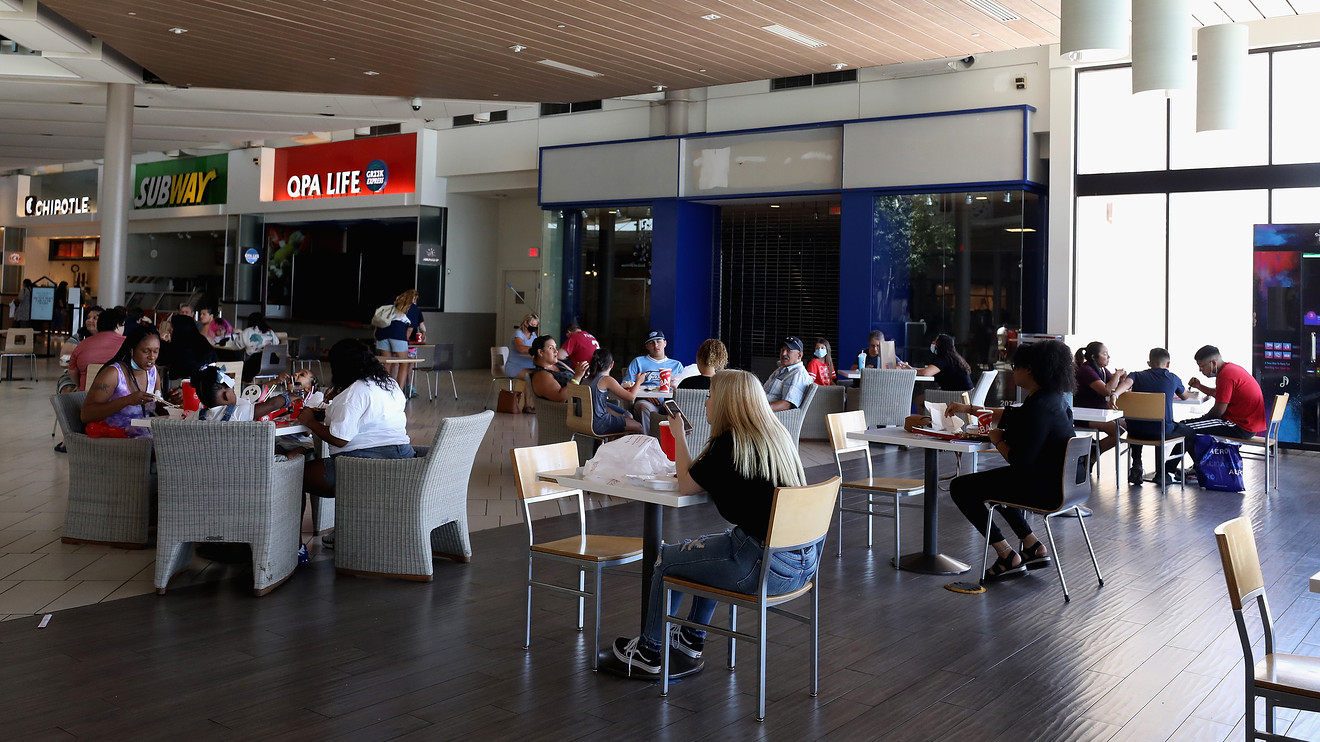 The numbers: Americans spent more in September on goods and services such as new cars, clothing and recreation, a fifth straight increase that underpinned an historic rebound in the economy during the third quarter.

The increase in spending capped off a record surge in gross domestic product over the summer. The government on Thursday reported that GDP, the official scorecard for the U.S. economy, leaped by a record 33% annual pace following a historic decline at the onset of the coronavirus pandemic.

Yet GDP is mostly a look in the rearview mirror and it’s unclear if consumers can keep spending at current levels. The U.S. is suffering another major wave of coronavirus cases and most federal aid for the economy lapsed in July.

Read:Record 33% GDP surge still leaves the U.S. economy in a world of hurt

Millions of unemployed Americans could be cut off from unemployment benefits at the end of the year unless a deadlocked Congress approves another major package of emergency aid for struggling businesses and idled workers.

What happened: Consumers bought new cars and trucks in September, purchased new clothes for the start of the school year and cooler fall weather and spent more on recreation such as gym memberships and park fees. They also visited their doctors and dentists more often.

Even after a string of increases, however, consumer spending is still about 2% below prepandemic levels.

Incomes increased 0.9% last month to help fuel the rise in spending. More people went back to work and received wages and salaries. Small businesses that reopened also made more money.

Incomes had fallen in August after extra federal benefits for the unemployed expired.

Savings dipped again to 14.3% from 14.8%, but the rate is still double precrisis levels. The savings rate soaring to a record high early in the pandemic as anxious Americans socked away more cash for emergencies.

The still-high savings rate could enable consumers to spend more during the upcoming holiday shopping season, but they are only likely to do so if the economy keeps growing and the latest coronavirus outbreak is contained.

The yearly rate of inflation was still quite soft, however, at 1.4% — just a tick higher compared to August. It was running close to 2% just a few months before the coronavirus spread to the United States.

A separate measure of inflation that strips out food and energy, known as the core rate, also climbed 0.2% in September. It’s risen a mild 1.5% in the past year.

Big picture: Consumer spending is the single biggest contributor to a strong economy, but the sharp rebound in outlays during the summer was bound to slow after federal aid dried up and pentup demand was exhausted.

The ongoing epidemic, what’s more, has made it all but impossible for millions of people to return to work soon and countless businesses face the prospect of failure unless the virus eases and customers return. That will weigh on spending in the months ahead and slow an economic recovery.

What they are saying? “Household spending provided a strong boost to growth [in the third quarter],” said Rubeela Farooqi, chief U.S. economist at High Frequency Economics. “However, the outlook is less certain given rising virus cases that will restrict activity, close businesses and result in job losses.”