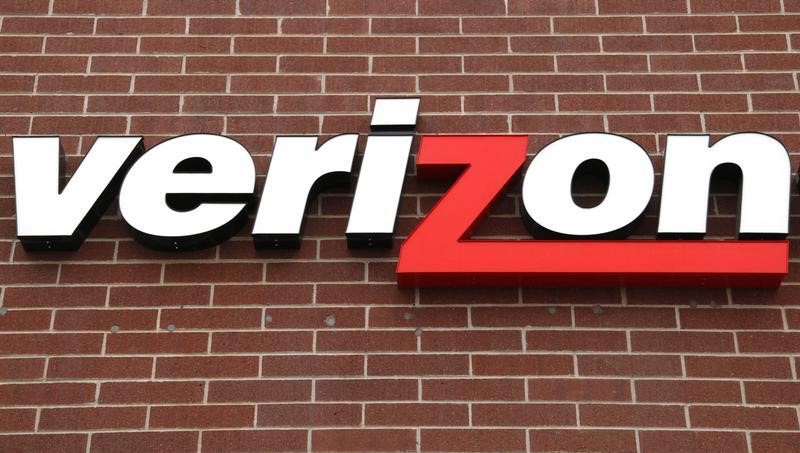 Adjusted earnings per share for the three months through September were a touch ahead of expectations at $1.25, compared to a forecast of $1.22, but reported earnings were lower after the company took a $1.1 billion charge to mark its pension liabilities to market.

Revenue fell 4.1% on the year, a slight improvement on the 5.1% drop reported in the second quarter but below expectations. The improvement was due largely to its success in attracting new business customers to its wireless service: Verizon gained 417,000 new business accounts in the quarter, up from 280,000 in the second quarter. In all, net new subscribers rose by 553,000, more than double consensus forecasts ahead of time, although the company’s churn rate also edged up.

Verizon said it now expects full-year earnings per share to be in a range between unchanged and up 2% from a year earlier. The mid-point of 1% is one percentage point higher than previously, while the range has narrowed from -2% to 2%.

It also said it expects total wireless service revenue to be up at least 2% from last year in the fourth quarter.

Stay up-to-date on all of the upcoming earnings reports by visiting Investing.com’s earnings calendar