Home
Market
Russia's Yandex in talks to buy online bank Tinkoff for $5.5 billion
Prev Article Next Article
This post was originally published on this sitehttps://i-invdn-com.akamaized.net/trkd-images/LYNXNPEG8L1PT_L.jpg 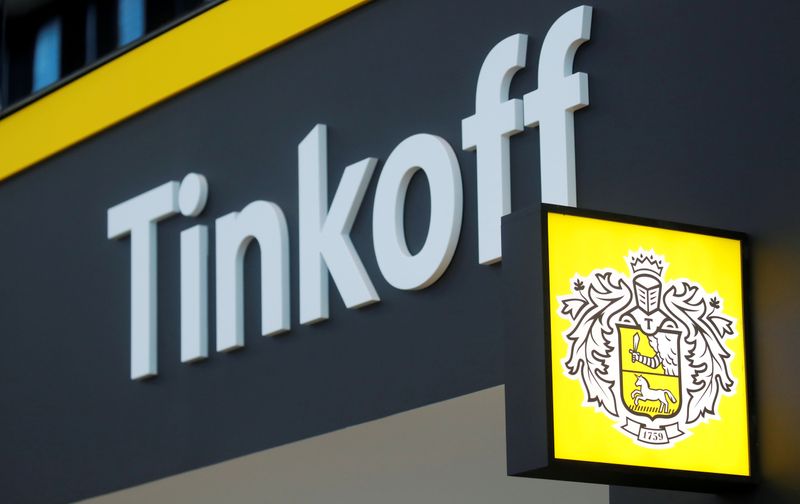 The idea of integration between the two industry leaders was first publicly floated in June 2019 when Oleg Tinkov, the main shareholder of Russia’s TCS group, told https://uk.reuters.com/article/idUKL8N23E2JS Yandex Chief Executive their companies together would be worth more than $20 billion.

“The parties have come to an agreement in principle on a transaction that would consist of cash and share consideration worth approximately $5.48 billion or $27.64 per Tinkoff share…,” Yandex said.

TCS Group said it confirmed it was in talks on a possible offer by Yandex.

One half of the deal is expected to be paid by cash and another half with Yandex shares, Vedomosti newspaper reported, citing an unnamed source.

The possible deal was announced a few months after Yandex said it was terminating its partnership with Sberbank (MM:SBER), Russia’s largest lender.

On the Moscow Exchange, TCS Group GDRs rose 6.4% on the day after the deal announcement, while shares in Yandex were up 4% on the day, outperforming the broader MOEX index (IMOEX) that ended the day 0.7% higher.

The transaction would be subject to the approval of Yandex’s shareholders, Yandex said.

“A further announcement will be made if and when appropriate,” TCS said.