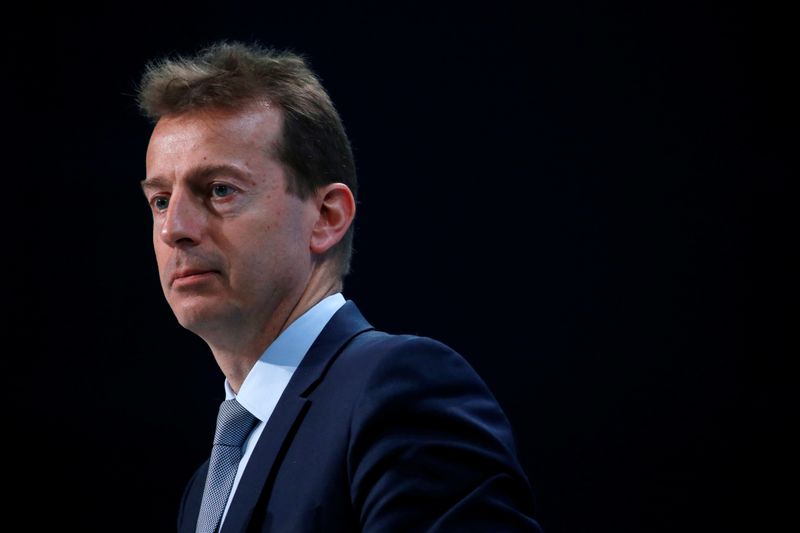 TOULOUSE, France (Reuters) – The head of European planemaker Airbus (PA:AIR) has warned staff of compulsory layoffs as air travel fails to recover as quickly as expected from the coronavirus crisis.

The warning in a letter to its 130,000 staff from Chief Executive Guillaume Faury, seen by Reuters, marks a more pessimistic tone from the planemaker, which had previously said only that it could not rule out compulsory measures.

“I owe it to you to be transparent: it’s unlikely that voluntary departures will be enough,” Faury wrote in the letter.

The threat of compulsory redundancies risks friction with unions and the French government, which have urged the Toulouse-based planemaker to avoid compulsory layoffs as it sheds up to 15,000 posts to cope with plummeting travel demand.

Airbus has repeatedly warned its 130,000 staff that the outlook is uncertain amid the industry’s worst crisis, which has hit aircraft deliveries and severely weakened airline finances.

“Unfortunately, the recovery in airline traffic over the summer period has not been at the level the industry was counting on,” Faury wrote.

“We must now prepare for a crisis that will probably be even deeper and longer than the previous scenarios suggested”.

An Airbus spokesman confirmed that Faury had issued a “general business update” in a letter to staff on Friday.

“This is part of the constant dialogue between Airbus’ top management and employees, which is crucial in these challenging times in order to ensure transparency and share information with our global workforce,” the spokesman said by email.