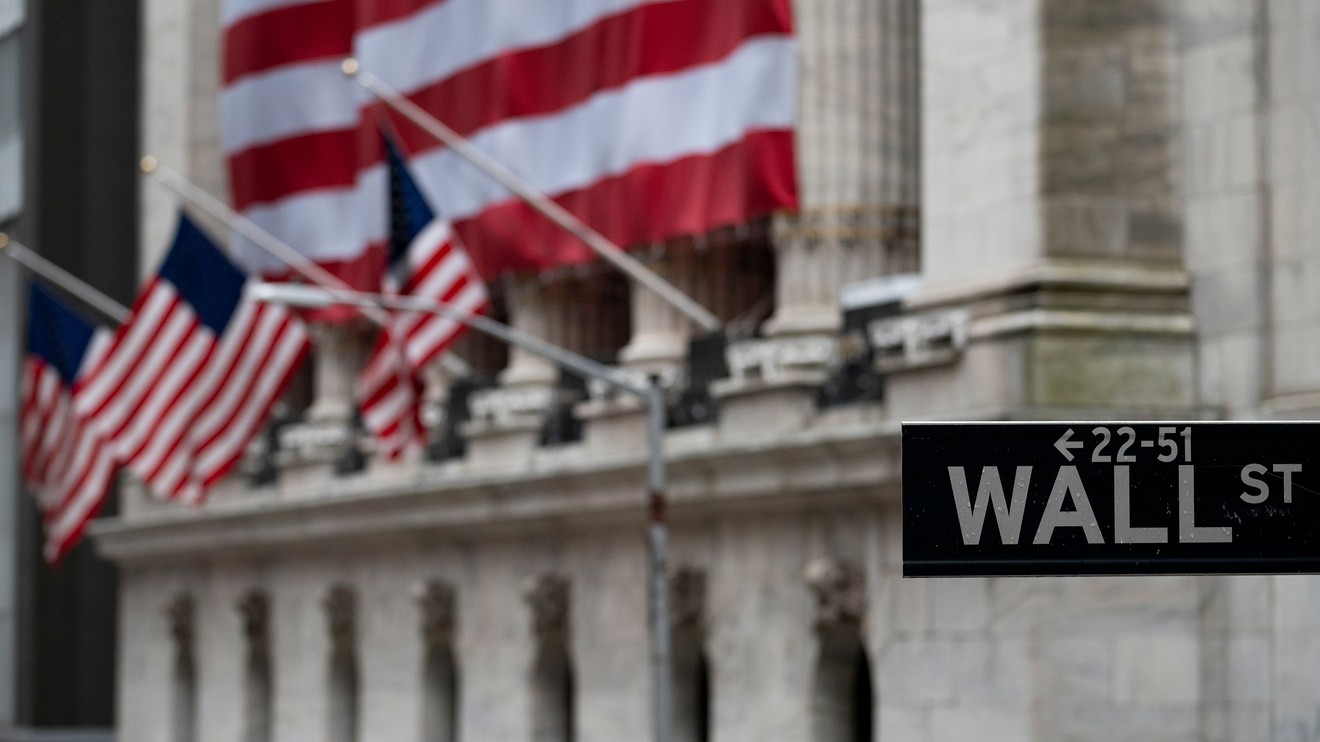 Futures pointed to a lower start for U.S. stocks Thursday as a rebound by technology shares threatened to run out of steam, leaving investors to ponder direction after a three day retreat from record highs seen last week.

What are major benchmarks doing?

Investors remain focused on tech and other megacap tech stocks, including Apple Inc. AAPL, +3.98%, Facebook Inc. FB, +0.94%, Amazon.com Inc. AMZN, +3.77%  and Microsoft Corp. MSFT, +4.25%, which had led a surge that many investors felt had become euphoric before the Nasdaq’s selloff.

Analysts said the selloff, relative to the size of the rally from the March pandemic lows, marked less of retreat than meets the eye.

“While a drop of this size from the peak sounds like a steep correction, it remains a minor one given the index had rallied 83% from the March lows in a mere five months,” said Hussein Sayed, chief market strategist at FXTM, referring to the Nasdaq-100 Index NDX, +2.96%. “With a price to earnings ratio of 36, valuations for the index are still significantly overstretched, hence we should expect more volatility in the weeks to come heading into the U.S. presidential election” in November, he said, in a note.

“We’ve seen an excessive amount of volatility over the last week and the tech sector has only been set back a month. That’s not to say we’re definitely going to see further sharp falls but it should perhaps be approached with caution,” said Craig Erlam, senior market analyst at Oanda Europe, in a note.

Investors are also expected to key in on the European Central Bank, which is widely expected to leave policy unchanged when a meeting of its Governing Council concludes Thursday, though most economists do expect it to eventually boost the size of its Pandemic Emergency Purchase Program. The focus for now will likely be on ECB President Christine Lagarde’s news conference, at 8:30 a.m. Eastern, which is expected to sound a dovish tone and might also put more of a spotlight on the recent, unwelcome strength of the euro.

Read:The ECB decision is coming — here’s what to expect

The U.S. economic calendar features weekly jobless benefit claims figures at 8:30 a.m. Eastern. Economists surveyed by MarketWatch, on average, look for first-time claims for unemployment benefits to fall to 840,000 in the week ended Sept. 5 versus 881,000 a week earlier.

“Both initial and continuing jobless claims have moved lower in recent weeks, as the labor market recovery progresses. However, by historical standards, initial claims remain quite elevated, suggesting any slowdown in rehiring activity could result in a sudden decline in employment,” said Lewis Alexander, chief U.S. economist at Nomura, in a note.

Separately, the August producer-price index is due at the same time. It’s expected to show a rise of 0.2% rise versus a 0.6% jump in July.

Which companies are in focus?

What are other markets doing?

The ICE U.S. Dollar Index DXY, -0.19%, which tracks the performance of the greenback against its major rivals, was down 0.2%.