Home
Stocks
The Margin: Trump appears to call for harassment of Steve Jobs’s widow in wake of contentious Atlantic article
Prev Article Next Article
This post was originally published on this site 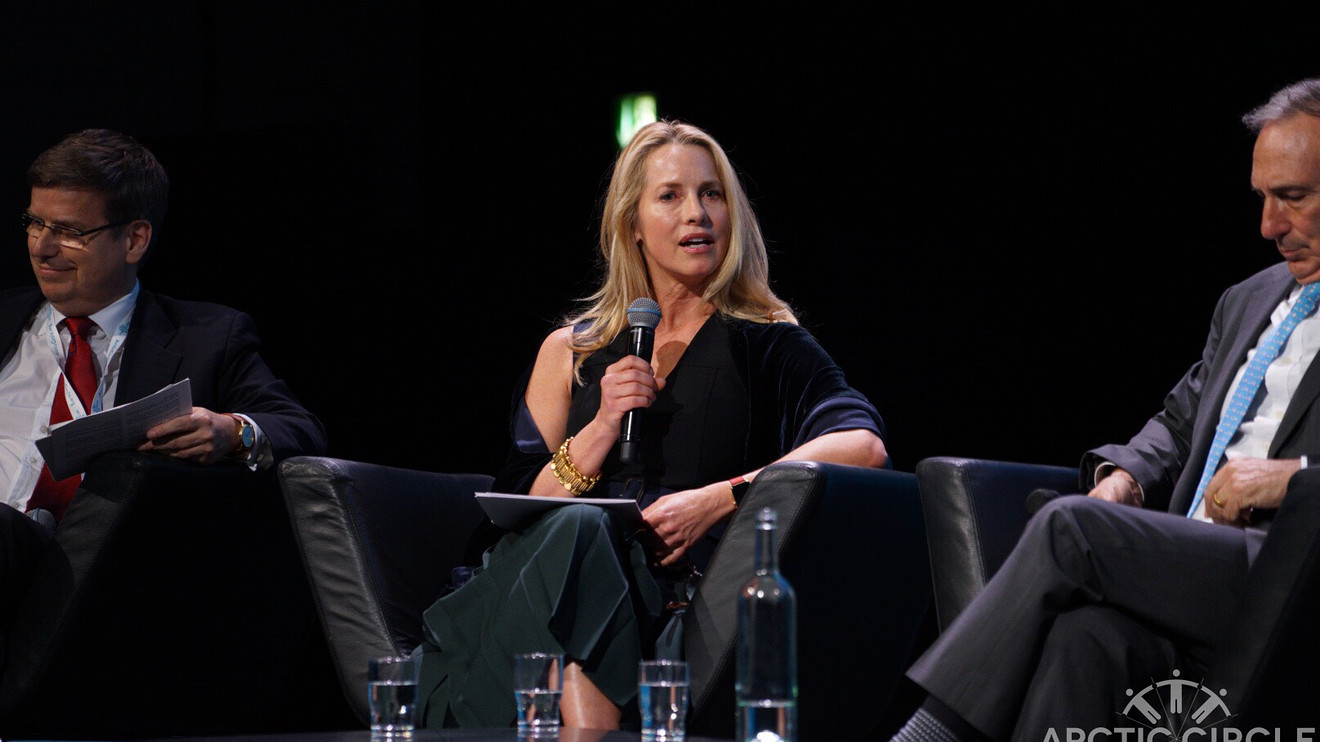 Social-media reaction came swiftly as President Donald Trump called out Apple AAPL, +0.06% co-founder Steve Jobs’s widow, Laurene Powell Jobs, as a financial backer of the Atlantic magazine, appearing to suggest in a tweet posted early Sunday that his supporters embark on a harassment campaign against her.

The Atlantic, which Trump’s tweet falsely called “failing” and “radical,” has been a target of the president’s ire since a story by the venerable magazine’s editor-in-chief was published on Thursday depicting Trump as wondering why an intelligent person would serve in the military and labeling American war dead as losers and suckers, while objecting to the bestowal of honors upon Sen. John McCain after his death in 2018.