Home
Stocks
Coronavirus update: WHO says plasma treatment touted as breakthrough by Trump is unproven, advises caution
Prev Article Next Article
This post was originally published on this site 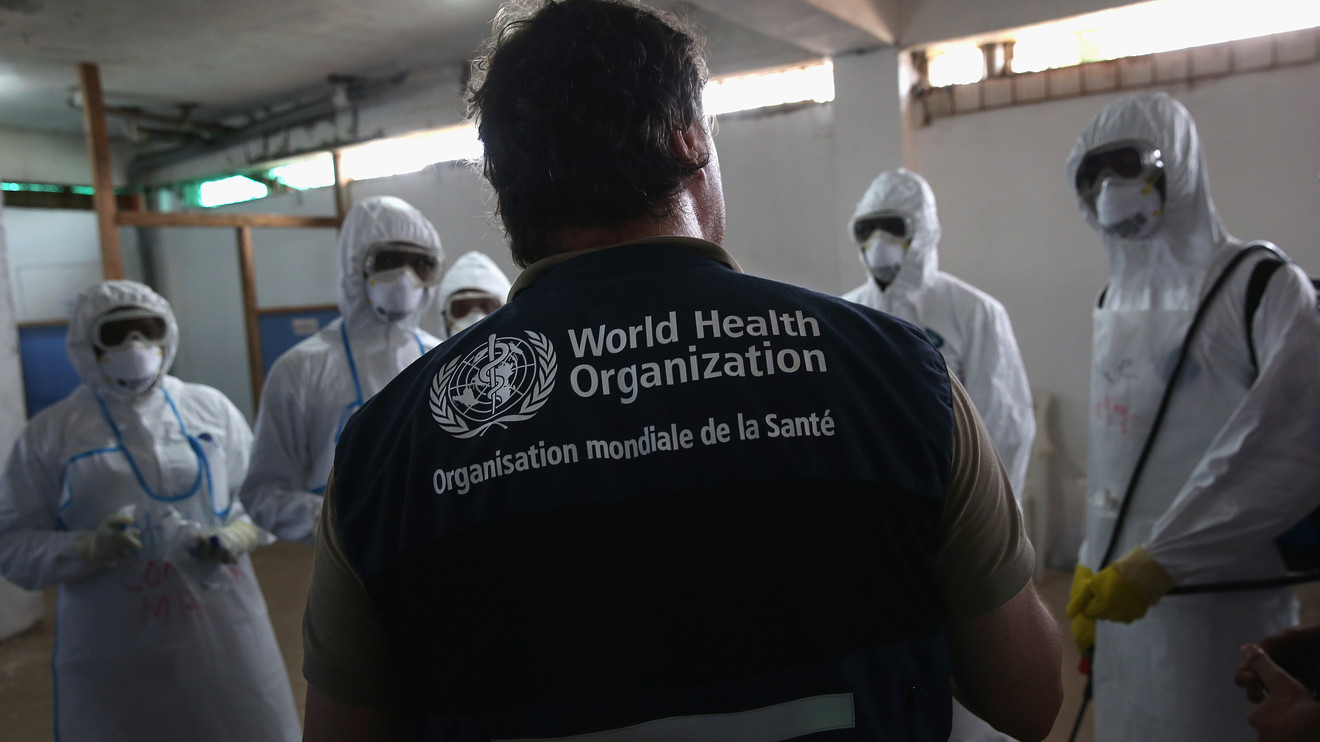 The World Health Organization said Monday the plasma therapy that received an emergency-use authorization from the administration of President Donald Trump — which hailed it on Sunday as a “breakthrough” in treating COVID-19 — is still unproven and cautioned that the there is “very low evidence” that it is safe and effective.

Dr. Soumya Swaminathan, chief scientist at the WHO, told reporters at a Monday briefing that while there are many clinical trials seeking to evaluate the use of blood plasma from patients of the deadly illness who have recovered, only a few have reported results.

“The results are not conclusive,” Swaminathan told the briefing. “The trials have been relatively small, and the results in some cases point to some benefit but have not been conclusive.”

Other experts agreed. The American Society for Biochemistry and Molecular Biology said just last week that the Food and Drug Administration was holding back on issuing the EUA, which is not a full approval, because government scientists were awaiting trial results.

“President Trump is once again putting his political goals ahead of the health and well-being of the American public,” the ASBMB said in a statement. The president for some time “has pushed a narrative that scientists are slow-walking treatments for COVID-19 until after the November election in an effort to hurt his re-election chances. These accusations are baseless and dangerously politicize science,” said the statement.

The statement cautioned that blood-plasma transfusions “are not without risks, including death, and scientists should be afforded the opportunity to prove the benefits outweigh the risks.”

“I firmly reject the idea they would slow-walk anything or accelerate anything based on any political consideration or any consideration other than what is best for the public health and a real sense of mission to patients,” Gottlieb told CBS’s “Face the Nation,” the Associated Press reported.

• Researchers in Hong Kong are reporting the first confirmed case of a patient being reinfected with COVID-19, the New York Times reported Monday. The patient, a 33-year-old man, was diagnosed 4½ months after first testing positive. In the first case, the patient had mild symptoms, and he has no symptoms this time around, the paper reported.

The researchers said the second positive test matches a strain seen in Europe in July and August, and the patient had visited Spain. Doctors in other countries have reported cases of presumed reinfection, but without the testing needed to be sure. The research suggests patients may not develop immunity to the illness that lasts more than a few months.

• France said it will impose a 14-day quarantine on travelers from the U.K. in the coming days, after the U.K. imposed that same quarantine on visitors from France. Separately, France is reporting a worrying outbreak of COVID-19 at a naturist resort on the Mediterranean coast near Béziers, the Guardian reported.

Roughly 100 holiday makers at the resort have tested positive, while another 310 test results are being awaited, the paper reported. France counted 4,897 new cases in a 24-hour period on Sunday, and its rate of infection rose to 1.34, which means every 10 people infected are infecting 13 others.

• Russia will not be the first country to treat its citizens with an experimental COVID-19 vaccine, after China said it has been inoculating key workers with its own candidate since July, according to a Guardian report. Zheng Zhongwei, head of the National Health Commission’s science and technology center, told state media outfit CCTV on Sunday that the government had authorized “emergency use” of a vaccine for health workers and border officials.

• New Zealand and South Korea imposed new restrictions on movement for their citizens on Monday amid fresh infections of COVID-19. New Zealand Prime Minister Jacinda Ardem urged people living in Auckland to wear face masks in public, and made them mandatory in the rest of the country for people traveling on buses, planes, trains, ferries and ride-sharing cars, the New Zealand Herald reported.

In South Korea, residents of the capital Seoul have also been ordered to wear face masks in public. South Korea counted 266 new cases on Monday, an 11th straight day of more than 100 new cases, the Washington Post reported. Seoul is home to roughly half of the country’s 51 million people.

There are now 23.5 million confirmed cases of COVID-19 worldwide, according to data aggregated by Johns Hopkins University, and at least 809,591 people have died. At least 15.2 million people have recovered.

The U.S. has the highest number of cases in the world by a wide margin at 5.7 million and the highest number of deaths at 176,816. The U.S. counted 32,340 new cases on Sunday and at least 446 deaths, the data show. Cases are falling, however, and averaged about 42,000 a day for the last seven days, down 22% from the average two weeks earlier, according to a New York Times tracker.

Shares of AstraZeneca AZN, +1.95% AZN, +2.06% rose about 4% on Monday, after reports that Trump is considering fast-tracking the drugmaker’s coronavirus vaccine candidate, in a bid to make it available to Americans before the November election. The Financial Times said the Trump administration is reviewing an emergency use authorization for the vaccine in October, which is expected to come before the full results of a Phase 3 trial are known.

AstraZeneca is one of many drug companies developing a vaccine, and is working with the University of Oxford, whose scientists began human trials in April. The team of scientists reported the vaccine produced a “strong immune response” in Phase I/II trial results in July. The vaccine is now in large-scale Phase II/III trials, which includes a trial of 30,000 people in the U.S., a pediatric study and trials in low-to-middle income countries, such as Brazil and South Africa. The company said it did not expect efficacy results until later this year.

A spokesperson for the London-listed pharma giant said: “AstraZeneca has not discussed emergency-use authorization with the U.S. government and it would be premature to speculate on that possibility.”

Read on: COVID-19 turned the hotel industry upside down, but it won’t change what people want