Home
Stocks
Economic Report: Existing-home sales soar at a record pace in July as Americans make up for lost time — but two big caveats remain
Prev Article Next Article
This post was originally published on this site 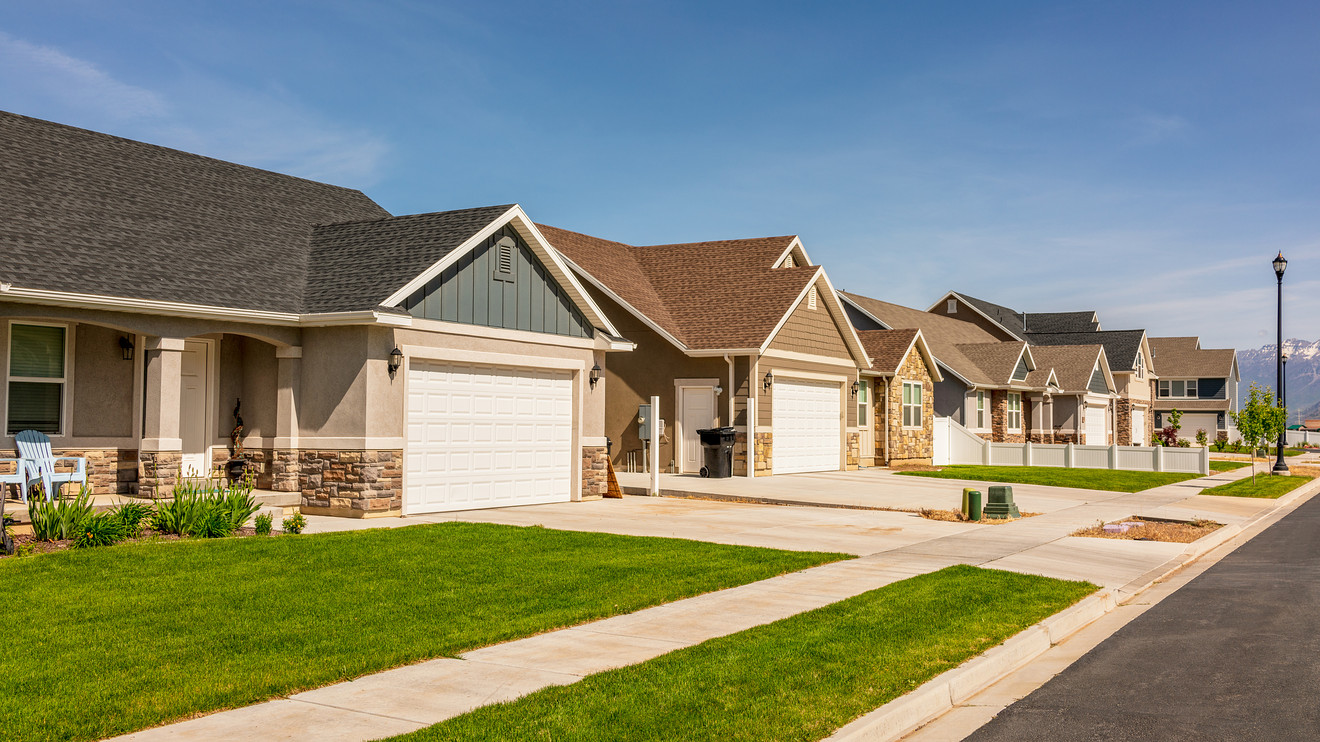 The numbers: Sales of previously-owned homes in the U.S. rose 24.7% between June and July to a seasonally-adjusted annual rate of 5.86 million, the National Association of Realtors reported Friday.

It was the second consecutive month in which the monthly increase was the largest on record, according to the trade group. Compared with a year ago, sales were up 8.7% in July.

“The housing market is well past the recovery phase and is now booming with higher home sales compared to the pre-pandemic days,” Lawrence Yun, NAR’s chief economist, said in the report. “With the sizable shift in remote work, current homeowners are looking for larger homes and this will lead to a secondary level of demand even into 2021.”

Economists polled by MarketWatch had expected existing-home sales to come in at a rate of 5.5 million in July.

What they’re saying: Economists, however, say two big caveats remain: the job market and the supply of available homes for sale.

“Continued healing in the housing market is a positive for the overall economy, but elevated jobless claims raise concerns about how sustainable this housing demand is, especially in the face of rising prices,” Realtor.com chief economist Danielle Hale said.

However, he added, “You can’t buy what’s not for sale. The limited supply of existing homes for sale will continue to be an issue, and it will take builders years at a faster pace to build enough new supply to make up for the imbalance between supply and demand.”

What happened: Sales of single-family homes were up 23.9% in July from a month earlier, while sales of existing condominiums and co-ops were up 31.8%.

Regionally, the Northeast experienced the biggest monthly increase in sales with a 30.6% jump, closely followed by the West’s 30.5% rise. All four regions nationally reported increases.

Unsold inventory was at a 3.1-month supply, down from 3.9 months in June and 4.2 months a year ago. Generally, a 6-month supply of homes is considered indicative of a balanced market.

Pending home sales in June were up compared with the previous year — a massive turnaround from earlier in the COVID-19 crisis when contract signings were down sharply. That makes sense given that by June most parts of the country had emerged from their coronavirus-related business shutdowns, which made consumers more willing to go out and make big purchases.

And other factors suggest a continued rise in existing-home sales. For instance, home-improvement retailers Home Depot HD, +0.90% and Lowe’s LOW, +1.98% both reported a strong increase in sales for the second quarter. “Usually, home-improvement activity is closely correlated with existing home sales,” Christophe Barraud, chief economist and strategist at Market Securities, wrote on his personal blog.

However, there may be a limit to how much more sales can grow. Before the start of 2020, economists worried about the low inventory of existing homes for sale and suggested it would curtail sales activity. Since the pandemic began, there’s evidence some sellers have held off on listing their properties or pulled them from the market.

Plus, the low supply has pushed prices higher in the face of out-sized demand. Eventually, some buyers will be priced out of the market. And that could put a ceiling on existing-home sales in the near future.