Home
Market
Angie's List Gets Hammered As It Can't Keep Up With High Expectations
Prev Article Next Article
This post was originally published on this sitehttps://i-invdn-com.akamaized.net/news/LYNXMPEA6S0J4_M.jpg 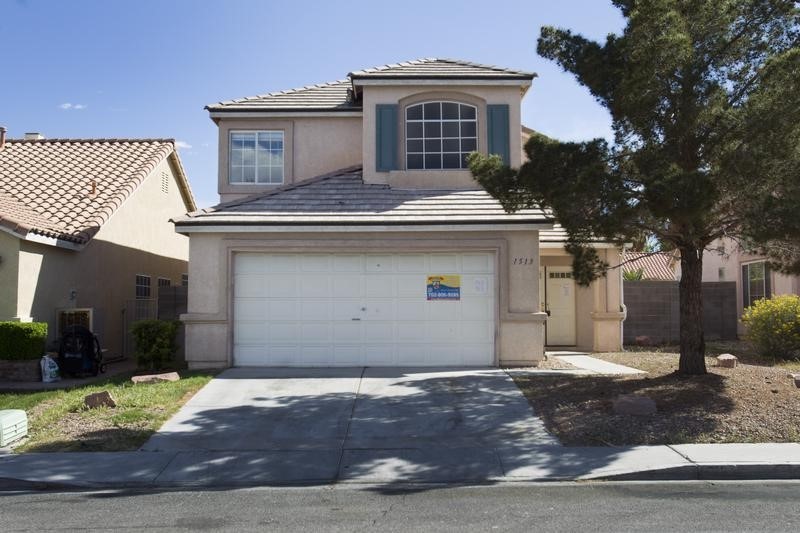 Investing.com — The market is a harsh mistress.

The problem, it would seem, is that July revenue grew just 7% compared to 15% and 14% for May and June, respectively.

The company, which connects home services providers with anyone seeking a home service, reported earnings per share of 2 cents for the second quarter compared to an expected loss per share of 1 cent on sales of $375 million, higher than the forecasted $364 million.

The company is majority-owned by IAC/InterActiveCorp (NASDAQ:IAC), which recently bought a $1 billion stake in MGM Resorts (NYSE:MGM).