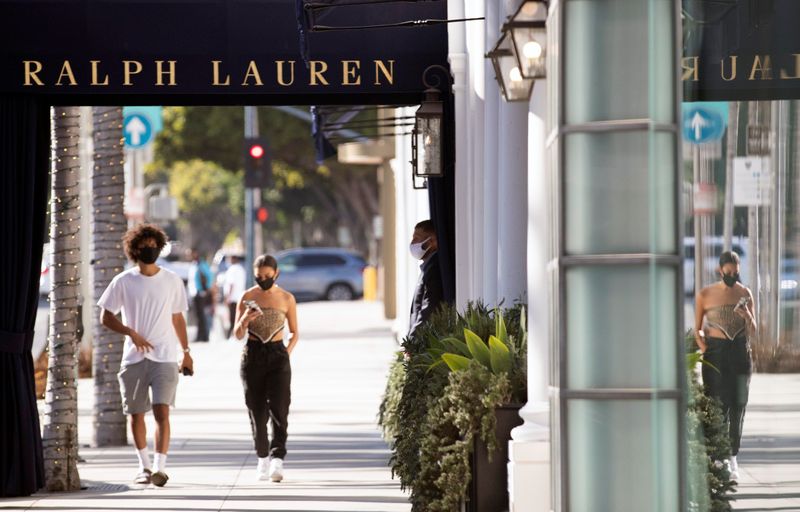 The company’s quarterly revenue slumped 77% in North America, with analysts saying demand for high-end handbags, apparel and accessories is not expected to rebound quickly as the global economy enters a deep recession.