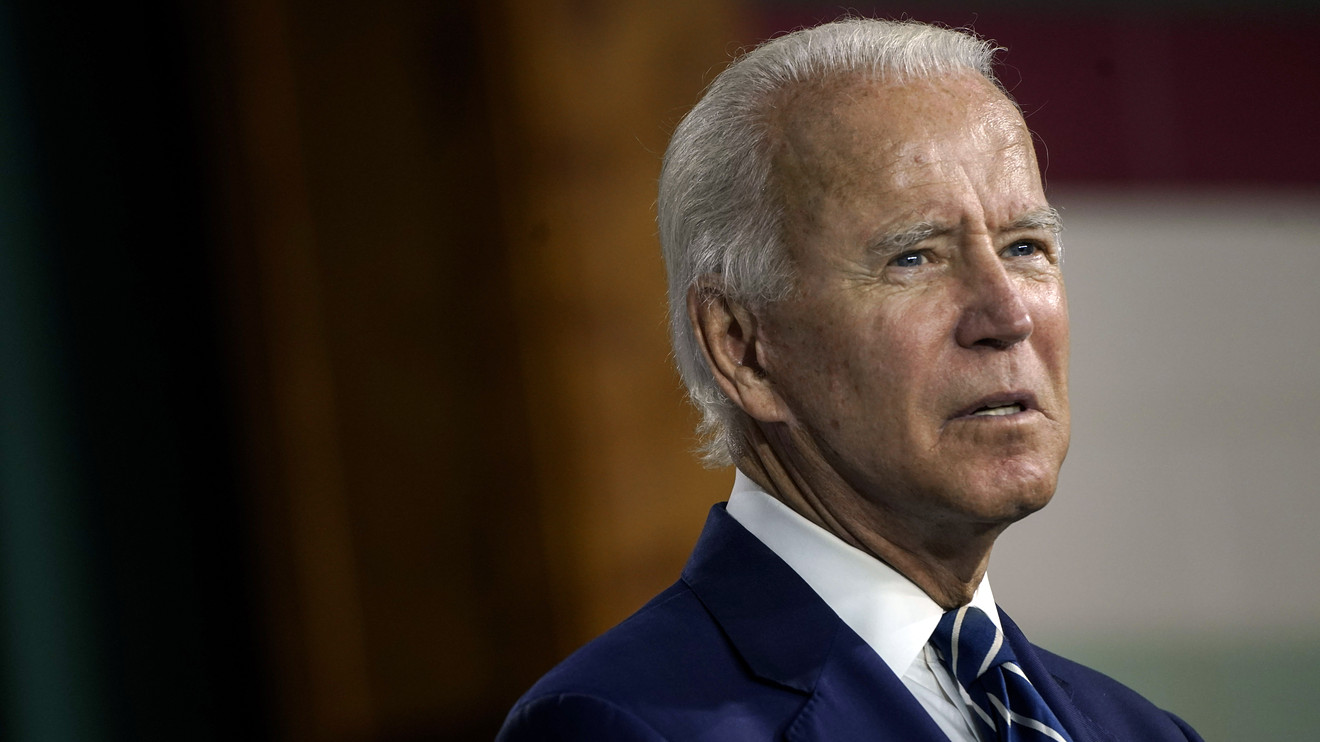 Campaign staffers for Joe Biden cannot have the TikTok app on their personal or work phones, and must get approval before trading individual stocks, according to a new report.

Staff may not trade stocks without the written approval of the campaign’s general counsel, Bloomberg reported, to “ensure that staff do not even inadvertently trade on nonpublic information.”

The stipulation is unusually strict, and President Donald Trump’s campaign reportedly has no such restriction.

“As we gear up to officially become the Democratic nominee, we took a moment to ensure that the policies of our campaign represent the highest ethical standards,” Bill Russo, a Biden campaign spokesman, said in a statement.

The move comes after a number of U.S. senators were accused of trading stocks based on inside information before coronavirus lockdowns took effect, belting the economy.

The ban on TikTok, the video app owned by Beijing-based Bytedance, is more in line with government recommendations. The app has also been banned by the State Department, Department of Homeland Security and the U.S. military, due to fears that private data the app collects could make its way back to the Chinese government. TikTok has denied that it provides — or would provide — data to China.