Home
Stocks
The Wall Street Journal: Las Vegas workers sue, saying casinos failed to protect them from coronavirus
Prev Article Next Article
This post was originally published on this site 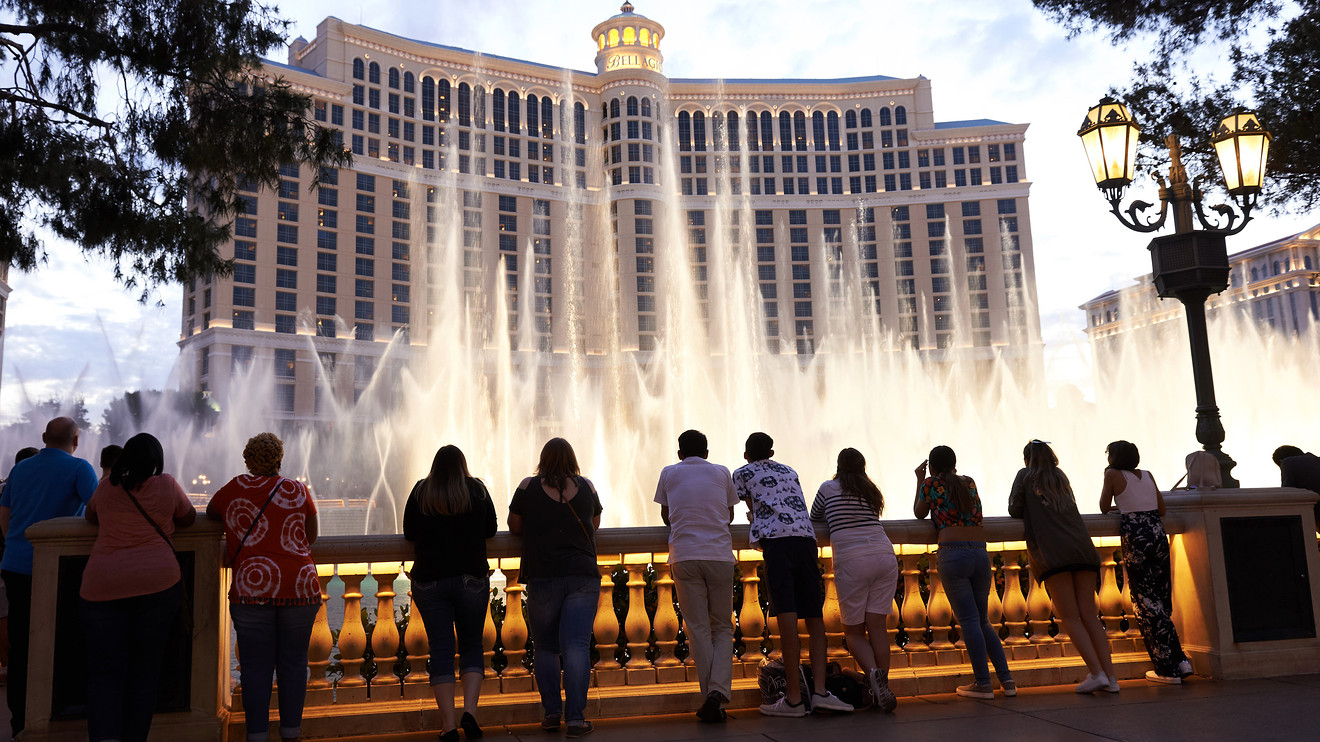 Las Vegas Strip hospitality workers filed a lawsuit against casino operators on Monday, accusing the companies of failing to protect employees from COVID-19, one of the first efforts to hold employers legally responsible for infections as cases in the U.S. surge.

The lawsuit, filed in U.S. District Court in Las Vegas against the owners of Harrah’s, MGM Grand and Bellagio casinos, says the companies didn’t immediately shut down food-and-beverage outlets and other areas after learning of positive cases, didn’t immediately inform employees when co-workers tested positive and didn’t adequately contact-trace before allowing colleagues of infected employees to return to the job.

In response to the lawsuit, MGM Resorts said the company has offered free testing to workers before returning to the job and requires testing for anyone with symptoms or who might have been exposed. Managers have been trained in response protocols and work closely with public-health officials on contract tracing following positive test results, according to the company.

An expanded version of this report appears on WSJ.com:

How to get a big break on the cost of college: Just ask.