Home
Stocks
Next Avenue: The real reasons so many retirees are self-employed
Prev Article Next Article
This post was originally published on this site 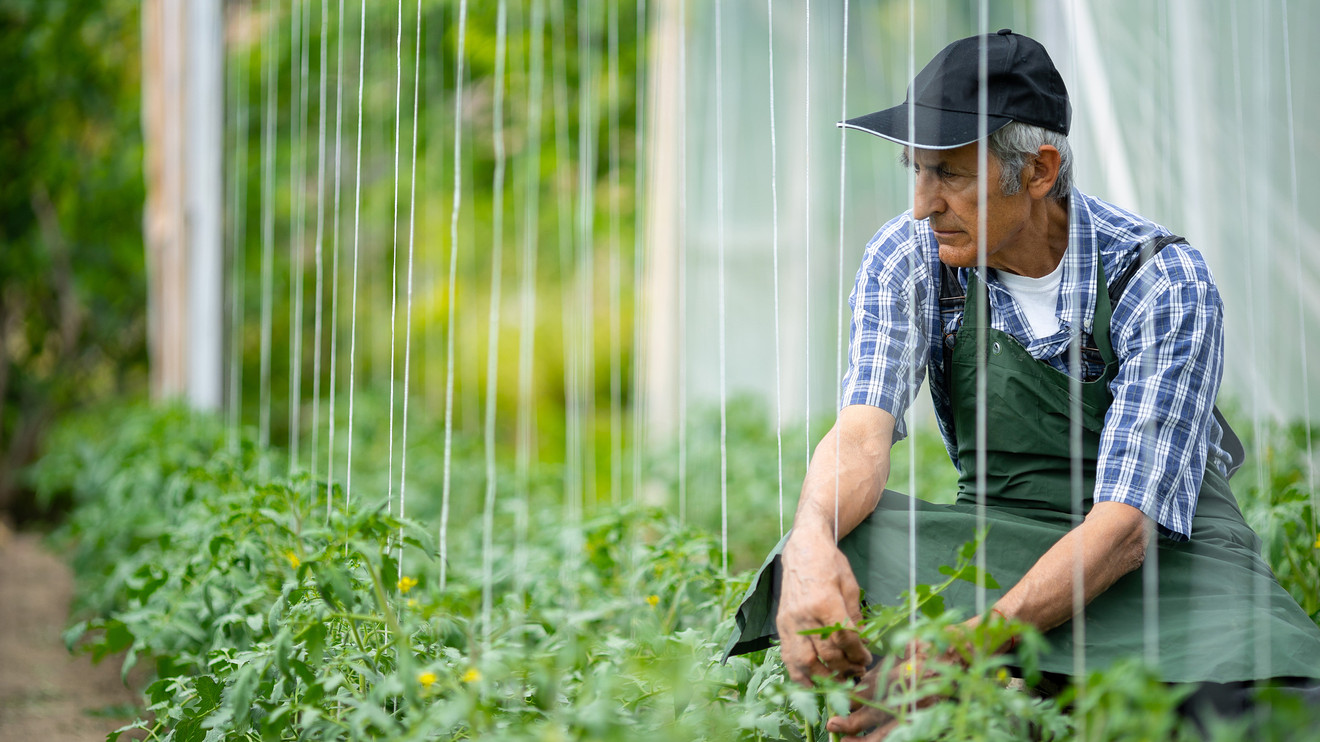 This article is reprinted by permission from NextAvenue.org. It is part of the America’s Entrepreneurs Special Report.

Why are so many Americans over 65 self-employed? If you’re thinking the answer lies in Nelly’s lyrics, “Hey, must be the money!” you are mistaken.

At least that’s what three researchers found in their recent research looking at self-employment and contract work by age.

“In some cases, financial necessity is the primary driver,” wrote Katharine G. Abraham, Brad Hershbein and Susan Houseman in their National Bureau of Economic Research (NBER) paper, Contract Work at Older Ages. “In other cases, motivations such as the desire to stay active, connect with others, or pursue a hobby may be more important.”

That’s exactly what I heard when I spoke with a variety of people in their late 60s and early 70s about what led them to become self-employed at this time of life. (Of course, many others work after 65+ because they need the money.) As much as those I talked to said they’re glad about the self-employment income, the psychic rewards are even greater.

Fun as a professional photographer

“I’m having fun. I’m as happy in my work as I ever have been,” said Frank Gallagher, 65, of Silver Spring, Md. He spent 25 years working as an executive in nonprofit educational technology and is now a part-time photographer as well as a blog editor.

Gallagher calls his new life “a marriage of two of my passions: photography and making the world a better place through nonprofit and volunteer work.”

Judith Henry, of Tampa, Fla., had a successful career in management and left it in 2017 at 65. She then wrote “The Dutiful Daughter’s Guide to Caregiving: A Practical Memoir,” which she calls “the book I could have used during my six years caring for my parents.” These days, Henry — who blogs at Late Bloomer and calls herself “a bohemian soul with a bean counter’s brain” — is selling her artwork: paintings, collages, stitchery and cards.

“Writing the book was not about the money. If you write a book you find that out very quickly,” said Henry. Now as an artist, she noted: “When someone buys one of my pieces, it’s like having a heart-to-heart conversation. That’s gold, baby!”

The dramatic rise in self-employment by age

Self-employment in America now rises sharply with age, especially after 65, the NBER researchers noted in their report. While just under 20% of workers age 18 to 49 are self-employed, 25% of those 55 to 59 are, 46% of those 65 to 69 are and 68% of those 75 to 79 are. “Self-employment among older workers is a lot more common than we think it is,” said Hershbein, a senior economist at the W.E. Upjohn Institute for Employment Research and one of the paper’s authors.

The older self-employed aren’t always what you might think of as traditional small-business owners, running brick-and-mortar enterprises. Often, as the NBER economists learned after conducting a Gallup survey of 61,000 Americans, they’re independent contractors working from home.

“Most of the rise in self-employment rates at older ages is due to independent contracting work, not small businesses in the conventional sense,” said Hershbein.

And less than half of independent contractors age 65 to 69 that Gallup surveyed said earning income was the main reason; about a third of those age 70 to 79 said that.

Who older independent contractors typically are

Said Hershbein: “Independent-contractor work as people get older is because they want to do it, not to make ends meet.”

But that’s a rarefied world.

The older independent contractors, Hershbein noted, are overwhelming highly educated and often come from managerial or professional occupations. What they’re frequently looking for, he said, “is more control over their life.”

That rings a bell with Janine Vanderburg, 67, of Denver, who left the consulting firm she ran in 2017. Now, Vanderburg is director and chief catalyst at Changing the Narrative Colorado, a campaign to increase understanding of ageism and shift how Coloradans think about aging.

“One of the things that has become really important to me is to never have to do the things I hated doing,” says Vanderburg. “I didn’t want to manage staff or operate according to any schedule outside of my own or deal with administrative stuff or work with people I didn’t want to work with.”

What about the money?

What she did want to do was find a way to be useful in the fields she has dedicated herself to over the years: social justice and social change. As for the money part…

“Money is a way we measure value in society. I think it’s important as we age to get paid for our work. Often, there’s a big push telling older people to just step to the side and volunteer. We should be paid for the value we bring to the table,” said Vanderburg.

Rosemary Cass, of Fairfield, Conn., retired from her executive search business to follow her passion for writing. She then published a print magazine for three years and has converted it into the blog “for boomers, seniors and caregivers,” Seeing It Clearly Now. “Love it! Meets many needs other than money,” she said in an email.

Related: Working for yourself? Open your eyes to this great deal from the IRS

And these independent contractor boomerangers are why government figures for the number of older self-employed Americans are lower than reality, said Hershbein. The U.S. Bureau of Labor Statistics, he noted, assumes that if people say they’re working for an employer, they must be employees.

What will the coronavirus outbreak mean for the future?

Given that 57% of workers plan to work full time or part time in retirement, according to a new Transamerica Center for Retirement Studies survey, what will the pandemic mean for self-employment and independent contractor work for people 65+?

“That will be a really interesting question,” said Hershbein. “My sense is that people who are employees now will probably be reluctant to retire or quit if they can keep their job. But quite possibly, for those who are 65+ who were working and got the news of possibly being laid off, rather than waiting for that, they might think, ‘Now’s the time’ [to retire]. That’s more ‘I see the writing on the wall.’”

Hershbein thinks some employers will use the coronavirus outbreak to retool and start using more independent contractors, rather than full-time employees.

Some older self-employed people have learned or improved skills during the pandemic to keep their operations running.

“Over the last two months, I regret my January resolution for the year to become an expert in [the videoconferencing service] Zoom,” Vanderburg joked. In reality, she has switched her in-person events to Zoom ZM, -2.09% conversations.

But the pandemic is already cutting into the work availability for many older self-employed people and causing others in their 60s to postpone launches.

“In normal circumstances, I’d work 20 hours a week on my photography business,” said Gallagher. “In the pandemic, it’s more like 10 hours.”

A great new life after the great recession

Cheryl Comento, 73, of Campbell, Calif., was laid off from her home design job during The 2007-09 recession. So, she opened a senior-move management business and now runs two part-time businesses to help older adults and their families: Living Thru Transition and Above N Beyond Senior Placement.

For Comento, it’s all about pursuing her passion and interacting with people. “Ever since I was a child, I liked talking to seniors and listening to their stories and connecting with them. I thought this is a good time of life to do that,” she said.

Also, Comento added, as a solo ager with no family near her, “my social interaction is through my business. I love talking to people and helping people. When the money comes in, that’s nice as well.”

Vanderburg told me she couldn’t be happier. “I wake up every day to do something fun and enjoyable,” she said.

Richard Eisenberg is the Senior Web Editor of the Money & Security and Work & Purpose channels of Next Avenue and Managing Editor for the site. He is the author of “How to Avoid a Mid-Life Financial Crisis” and has been a personal finance editor at Money, Yahoo, Good Housekeeping, and CBS Moneywatch. Follow him on Twitter.

This article is reprinted by permission from NextAvenue.org, © 2020 Twin Cities Public Television, Inc. All rights reserved.