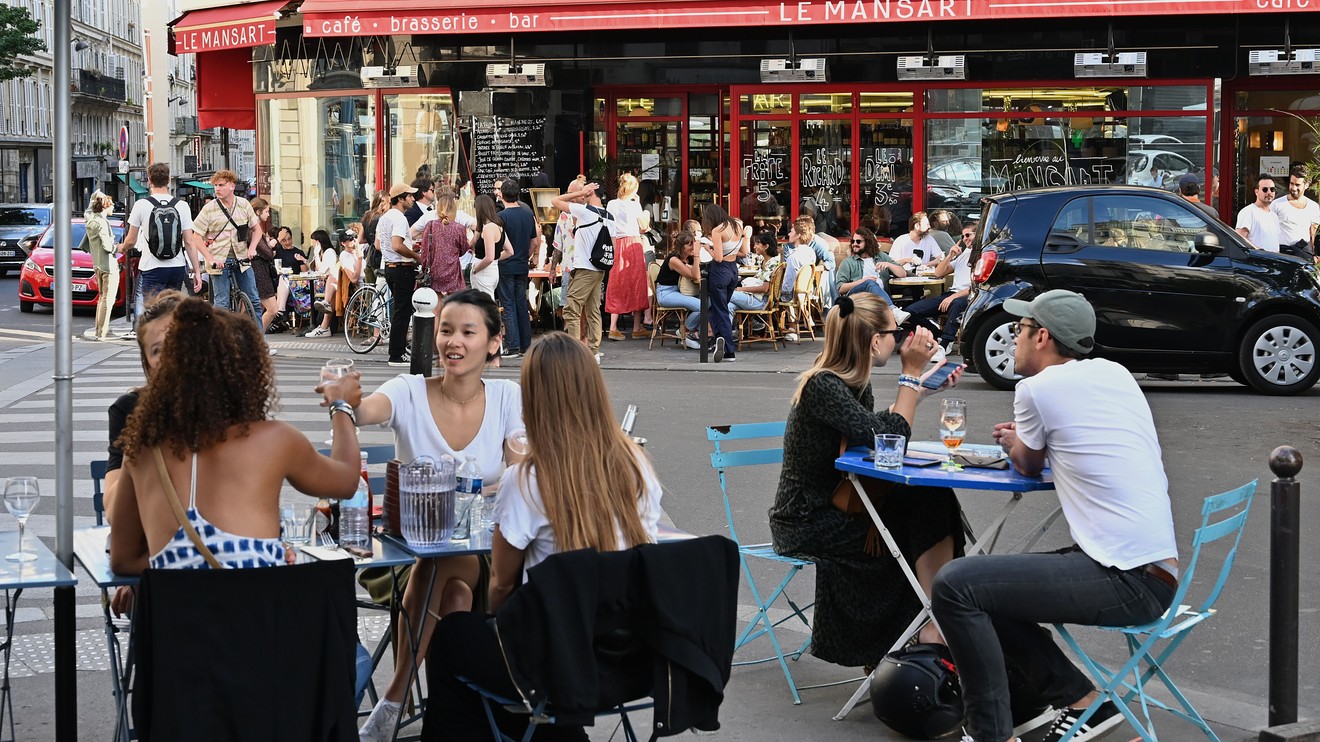 Even when coronavirus-stricken countries have shed the last restrictions of their respective, months-long lockdowns, their economies won’t be returning to normal. It will be years for them to absorb the shock, and after the massive state takeover necessitated by the crisis, governments will struggle with two questions. The first is how to phase out the policies implemented in the first stage of the crisis to protect households and businesses. The second is that to replace them with.

A paper published this week by three economists of the Washington, D.C.-based Peterson Institute for International Economics suggests a method, and a few answers.

“As governments in advanced economies move from freeze to exit, they must design measures that will limit the pain of adjustment,” write Olivier Blanchard, Thomas Philippon and Jean Pisani-Ferry. The “nearly exclusive focus” of governments when the pandemic started was “protection” — of workers and businesses, they note. But now comes the time of what the authors call “reallocation” — by which they mean the funneling of government’s actions and resources to take into account the new realities. Some businesses and sectors will strive again while others are permanently hit, incentives must be properly adjusted for businesses to maintain and create jobs, and some debt inherited from the crisis will have to be restructured.

In Europe as well as in the U.S., the economic response to the outbreak was twofold: help workers with the extension of non-work benefits and the possibility to keep formal links with their employers, and help businesses with tax deferrals, credit guarantees and in some cases equity injections.

The schemes need adjusting to help advanced economies recover fully from the shock, the report argues. That means directing incentives to the creation or re-creation of jobs, taking current, advantageous non-work benefits closer to the standard levels of regular unemployment benefits, subsidizing wages with contributions paid directly to businesses, and tightening eligibility to job-retention schemes in order to discourage possible fraud.

As for loan guarantees by the state, the principle should stay in place, the authors write, but it should be made gradually less generous, and be linked to restrictions on dividend payments or higher future corporate taxes. Finally, since many companies will not survive the crisis, the authors pay particular attention to the companies that are viable, but were made insolvent by the slump. For these, they propose a “quick and quasi-automatic” restructuring process that would avoid overwhelming the courts at a time when many businesses will teeter on the edge of bankruptcy.

Whether governments will pick up these suggestions or not is of course unclear for now. But whichever path they choose to exit the crisis, they will all be confronted with the issue the paper addresses: how can governments keep supporting workers and businesses in a focused and discriminate way, to avoid keeping afloat companies or industries that have been fatally hit by the COVID-19 outbreak?