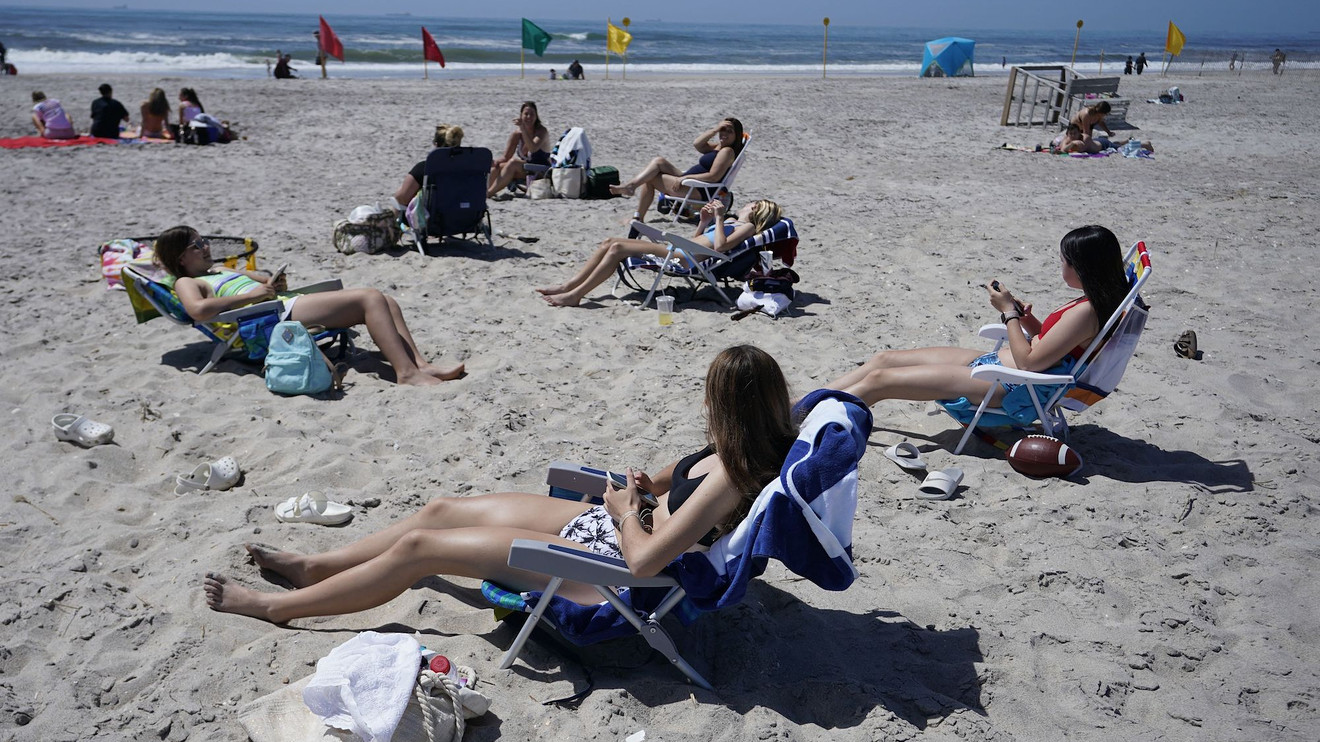 Long Island and the Hudson Valley could potentially begin the first phase of reopening next week, New York Gov. Andrew Cuomo announced on Friday, which would leave New York City as the only region of the state still shut down.

“If the number of deaths continues to decline, they get their tracing up and online, both regions could reopen,” Cuomo said at his daily briefing.

While New York City will remain closed, the opening of mid-Hudson and Long Island, which have both weathered some of the most severe outbreaks in the nation, would provide a sense of hope that the five boroughs are not far behind. The city is on track to begin reopening in the first weeks of June, Mayor Bill de Blasio has said.

Of the seven metrics the state is tracking, Long Island and the mid-Hudson—which includes the commuter areas of Westchester and Rockland counties—have hit all but two: a 14-day decline in the daily number of deaths and a sufficient number of trained contact tracers. Both regions opened their beaches and lakes up to the public on Friday, in time for the long Memorial Day weekend.

The governor said he was hopeful both regions would hit those milestones in the coming week. He gave the green light for construction companies to begin bringing materials to sites, a process known as staging, in anticipation that construction workers will report to work next week—for many it will be the first time in two months.

The manufacturing, agriculture and forestry, and wholesale trade industries would be allowed to bring employees back on Long Island and in the mid-Hudson as part of phase one. Retail businesses would also be able reopen, but will be limited to pick up only.

Also see:New York’s unemployment rate rose sharply to 14.5% in April, the highest ever on record

Long Island has the highest rate of infection in the state after New York City, with 78,280 confirmed cases across its two counties, according to the state’s department of health. Suffolk and Nassau counties have recorded a combined 3,900 deaths.

Westchester, located in the mid-Hudson region just north of New York City, encompassed one of the nation’s first hot spots in the town of New Rochelle. In total, the county has confirmed nearly 33,000 cases and more than 1,300 deaths.

“We are hopeful that the number of deaths continues to decline and then they would be reopening this [coming] week,” Cuomo said, though he warned people must continue to seek testing if they feel unwell to keep the spread of the disease under control.

Don’t miss: Has the coronavirus eliminated the handshake for good?

The state has been aggressively testing New Yorkers and added another 52 independent pharmacies to the list of 750 testing sites statewide on Friday. The state now has more testing capacity than it needs.

“Our message is very simple,” Cuomo said. “Get a test.”