Home
Market
Airlines Start to Recover With More Growth in China, Hong Kong
Prev Article Next Article
This post was originally published on this sitehttps://i-invdn-com.akamaized.net/news/LYNXNPEC4B0MR_M.jpg 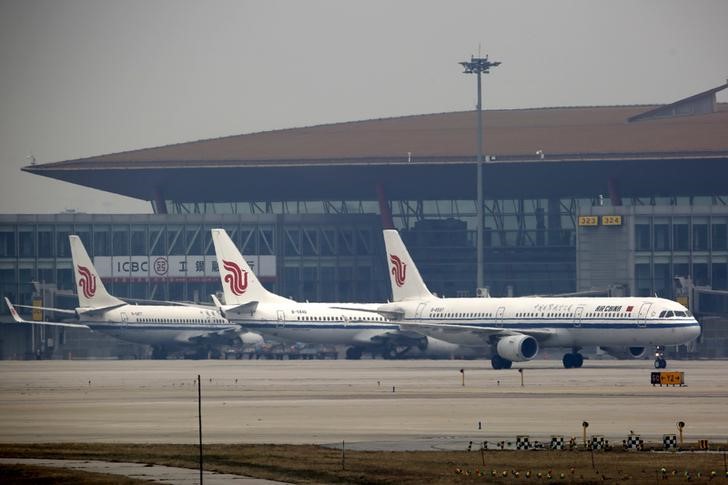 Airlines globally added a net 600,000 seats to reach a total of almost 30 million, up about 2% from the previous week, OAG senior analyst John Grant wrote in a report. That’s still a long way off the weekly capacity of about 110 million seats this time last year, but it is an encouraging sign nonetheless.

Northeast Asia is a bright spot. China added 1 million seats to schedules this week, including 800,000 on domestic routes, and is now operating twice as many seats as the U.S. Meanwhile, Hong Kong’s Cathay Pacific Airways (OTC:CPCAY) Ltd. added 40,000 seats and increased frequency by some 120 flights, Grant said.

Some markets are still on a downtrend as travel restrictions are kept in place to contain the coronavirus, which has infected more than 4 million people and killed nearly 290,000. Seat capacity on South Asian airlines dropped 14% this week and is 72% lower than in January, but it could bounce back as India considers restarting flights following a nationwide lockdown, Grant said.