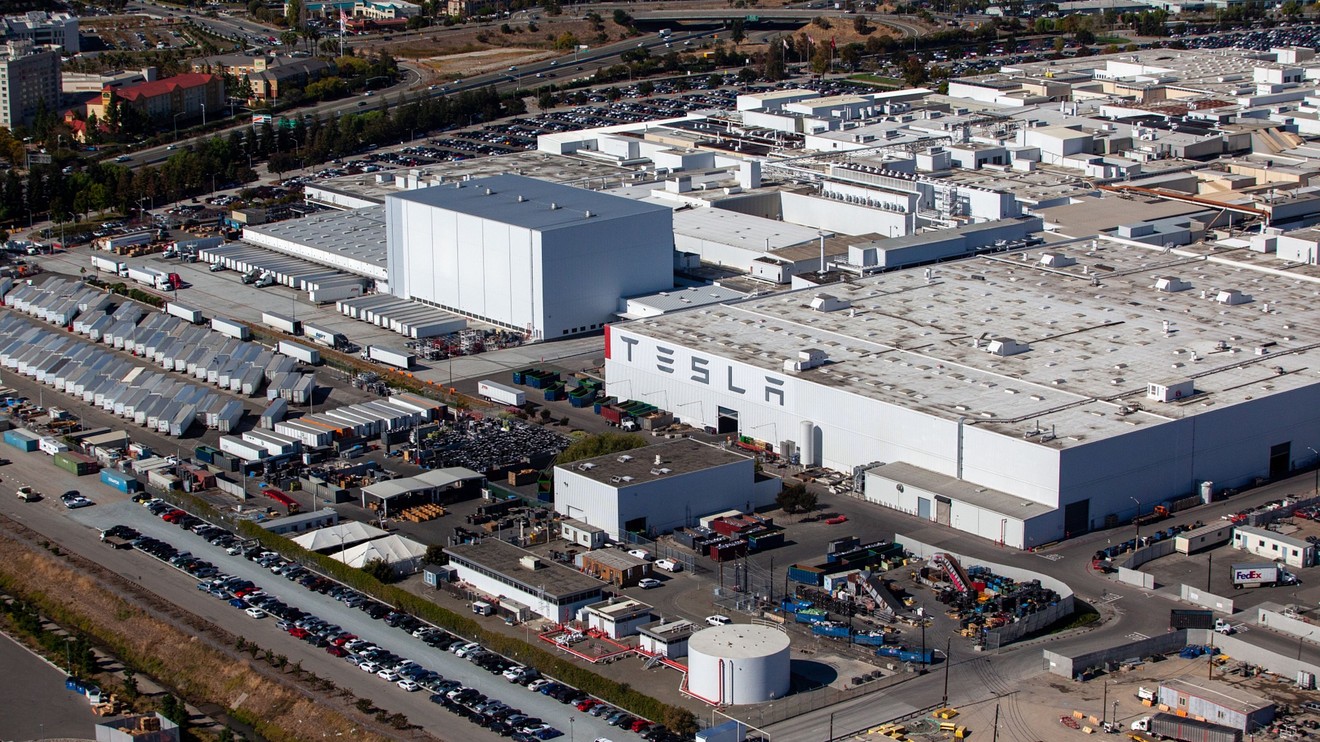 Local health authorities on Friday foiled Tesla’s plans to start reopening the factory, clarifying that, despite the reopening of some nonessential businesses elsewhere in the state, their shutdown own order prevailed.

Related:Tesla wants to reopen California factory, but local authorities say not yet

Alameda County and five other San Francisco Bay Area counties were among the first in the U.S. to issue a shelter-in-place order to curb the spread of the coronavirus. The order is in effect through May.

In a statement late Friday, Alameda County health officials said that, as it has done with many other businesses, it has informed Tesla of the conditions that must be in place for a phased local reopening in certain cases. Tesla has been informed it does not meet the criteria and it must not reopen, the officials said.

Musk has railed against shutdown orders on Twitter and on the most recent Tesla conference call to discuss quarterly results.