Home
Stocks
Key Words: Hedge-fund boss who called the ’87 crash and made timely call on gold now says: ‘If I am forced to forecast, my bet is it will be bitcoin’ as the best inflation hedge
Prev Article Next Article
This post was originally published on this site 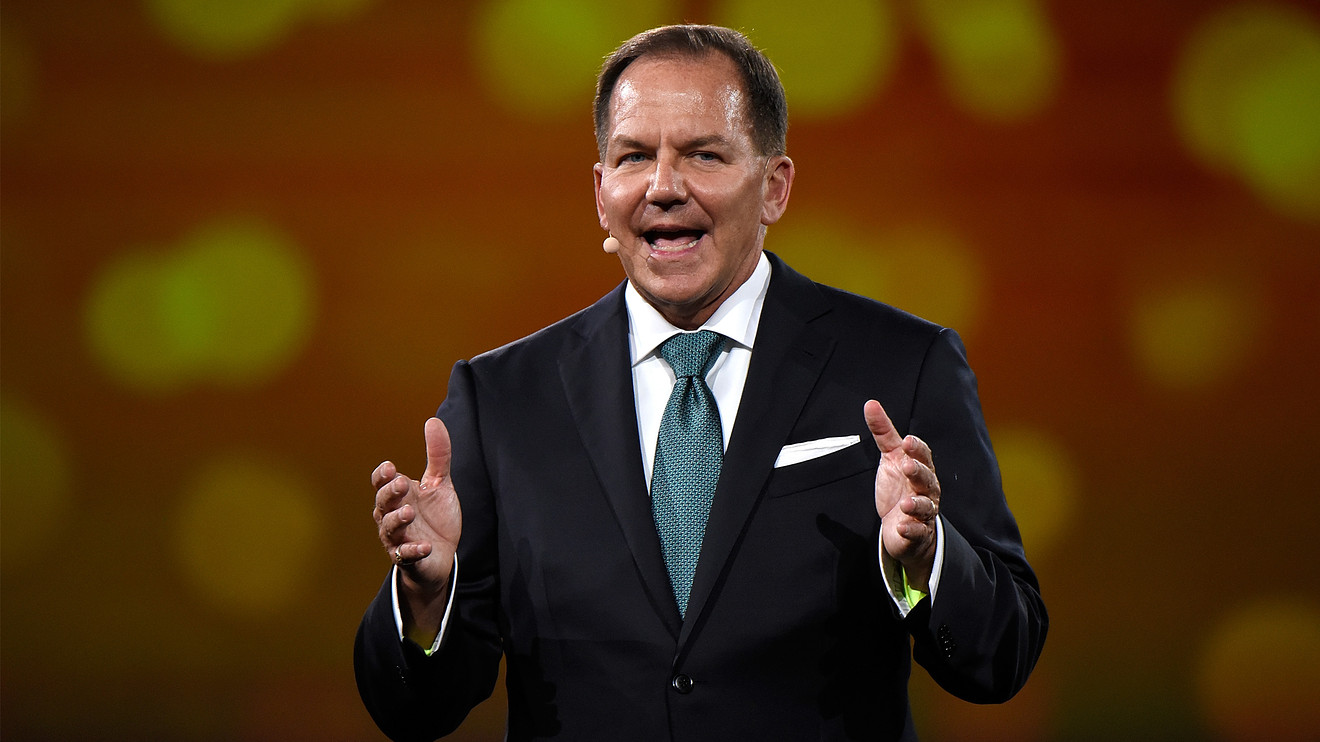 Billionaire investor Paul Tudor Jones made a prescient call on bullion in 2019; now he’s saying that bitcoin, the controversial digital currency, reminds him of gold in the 1970s, and may be the best hedge against inflation in the age of coronavirus.

The famed hedge-fund investor, writing in a recent research note, cited unprecedented money-printing and stimulus measures by the Federal Reserve and the U.S. government amid the COVID-19 pandemic as key reasons behind his newfound appetite for the world’s most prominent cryptocurrency.

“The best profit-maximizing strategy is to own the fastest horse,” Jones said in a market outlook note “The Great Monetary Inflation.” Bloomberg News was the first to report on the investment manager’s bitcoin shift.

Jones says that the investment reminds him of gold in the 1970s.

Last year, Jones said a cocktail of a dovish Fed and heightened geopolitical tensions created an atmosphere to buy gold and stocks, which turned out to be a winning strategy.

Jones said told Bloomberg in an interview last June that if gold “goes to 1,400, it goes to 1,700 rather quickly,” referring the potential for bullion prices to catapult sharply higher.

Jones said that he would focus on placing his bets on bitcoin BTCUSD, +1.26% in the futures market on CME Group Inc. CME, +2.75%, where bitcoin futures for June BTCM20, +0.09% touched a high of $10,155, according to FactSet data. Bitcoin futures based on the most-active contract have gained nearly 38% in the year to date and almost 70% over the past 12 months, outperforming gold by a wide margin.

Jones is widely credited with predicting, and profiting, from the stock-market crash on Oct. 19, 1987, which saw the Dow lose nearly 23% of its value, marking the largest one-day percentage decline for the blue-chip benchmark in its history.

Jones became known for trading everything from currencies to commodities. His record has featured middling returns and an exodus of billions of dollars from his hedge fund in more recent years. Jones boasts a net worth of $5.1 billion, according to Forbes.

Bitcoin bulls have been pointing to growing interest in bitcoin as the digital currency goes through a closely watched event: the halving.

The halving, which takes place on May 12, refers to bitcoin’s software underpinnings. Those who support the digital-ledger technology, or blockchain, are rewarded with bitcoins every 10 minutes for expending massive amounts of computing power, that reward will be cut from 12.5 to 6.25 coins. A halving occurs every four years and this event would mark only the third time since the crypto-asset was engineered 11 years ago.

Read:Don’t look now—much-maligned bitcoin is outperforming gold and bullish investors are eyeing $10,000 and beyond