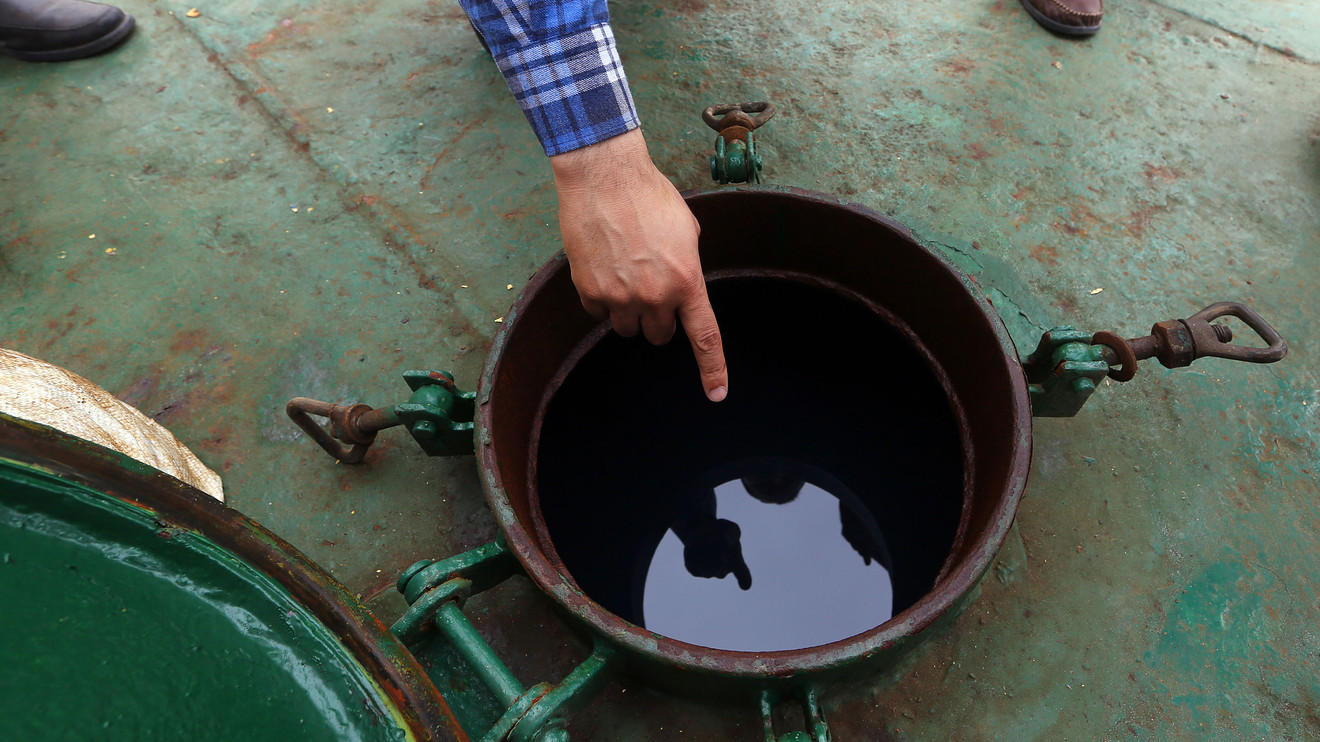 Crude oil futures on Thursday climbed sharply, at least partly supported by data indicating China’s appetite for the commodity picked up in April compared with prior months.

China’s imports rose to 10.42 million barrels a day in April from 9.68 million in March, according to Reuters data. Overall imports for the world’s second-largest economy and the biggest oil importer were down 14.2% from the year-ago period. However, exports from the country grew an unexpected 3.5% from the previous year.

That data combined with hope of a slowdown in production by global oil producers and a gradual revival of economies around the globe after restrictions due to the COVID-19 pandemic are lifted are expected to eventually lift crude prices.

The EIA reported Wednesday that U.S. crude inventories rose 4.6 million barrels for the week ended May 1. The data, which excludes changes in the SPR, marked a 15th consecutive weekly rise, but was smaller than the average increase of 7.1 million barrels forecast by analysts polled by S&P Global Platts.

Investors will watch data for the U.S. report on weekly jobless claims on Thursday which are likely to show that more than 3 million Americans lost employment, adding to the already 30 million figure that has been racked up over the past six weeks.

Some signs of easing tensions between China and the U.S. may also be providing a lift to crude prices, as Bloomberg News reported on Thursday that U.S. trade negotiator Robert Lightihizer and his counterpart Liu He are scheduled to have a call to discuss progress on a phase-one trade deal between the countries that had looked in jeopardy of being quashed by President Donald Trump.