Home
Stocks
Treasury will disburse $4.8 billion of disputed coronavirus aid to Native American tribes
Prev Article Next Article
This post was originally published on this site 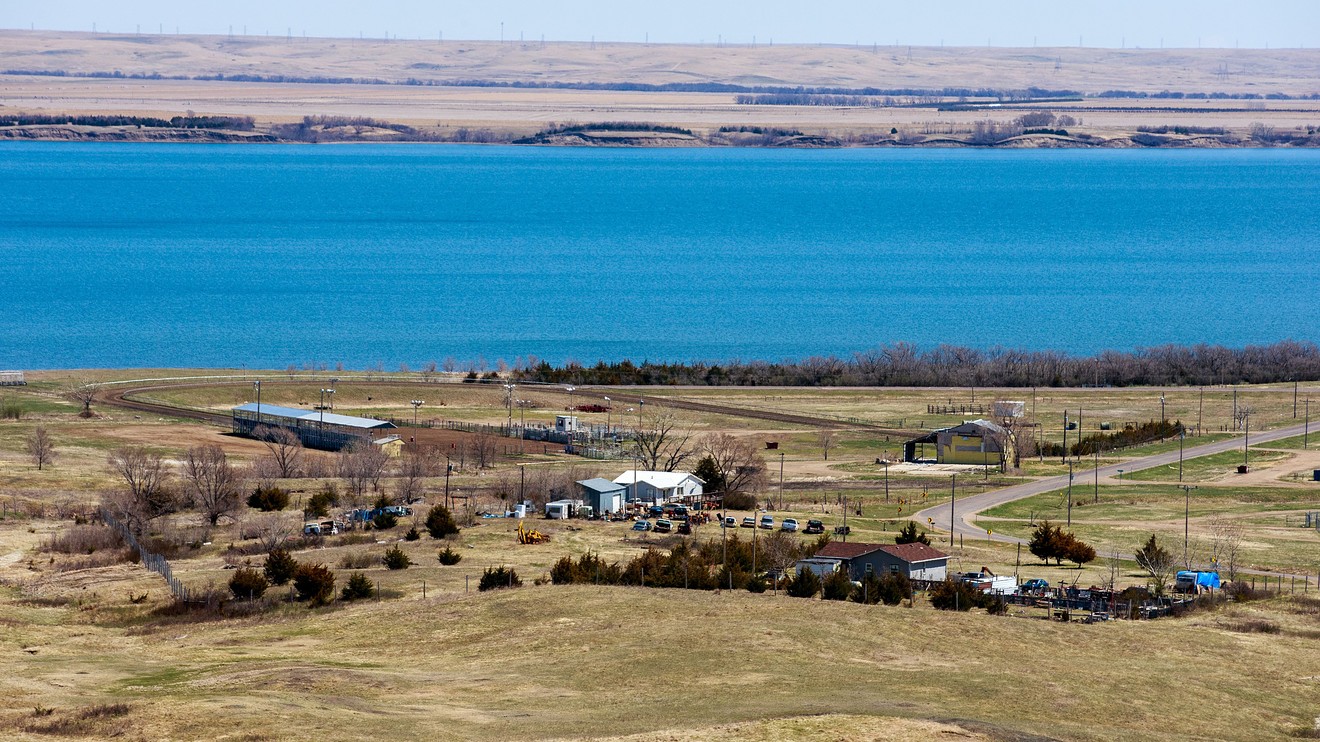 Several major Native American tribes, intertribal groups and other Native organizations had sued the government in federal court to keep Mnuchin from giving some of the $8 billion in coronavirus aid to for-profit companies known as Alaska Native Corporations. The judge in the case granted a temporary injunction to the tribes, saying they had a significant chance of winning their case.

“We are pleased to begin making $4.8 billion in critical funds available to Tribal governments in all states,” said Mnuchin said in a statement. “Our approach is based on the fair balancing of tribal needs.”

Read: Battle rages over $8 billion set aside for ‘Indian Country’

However, the tribes had sought all the $8 billion be disbursed to them, while the judge only approved withholding the amount Treasury would have given to the Alaskan companies, which have Native Alaskans as shareholders.

In the announcement made with Interior Secretary David Bernhardt, Mnuchin said payment will begin today of $4.8 billion, or 60% of the full amount Congress approved, to tribes, based on a population formula already used for housing programs. The other $3.2 billion would be disbursed later after taking into account the number of employees tribes have and their expenses incurred fighting the coronavirus.

“Treasury notes that the pending litigation has introduced additional uncertainty into the process of implementing the allocation and making payments to the Tribes, but Treasury is endeavoring to make payments of the remaining amounts as promptly as possible consistent with the Department’s obligation to ensure that allocations are made in a fair and appropriate manner,” the announcement said.

The move is likely not the end of the story, though. Lawsuits regarding the ANCs remain pending and it’s likely another round of aid will be included in at least an upcoming House bill that could also be used to clarify the status of the Alaskan companies.

“We believe the local governments, the state governments and the tribal governments need substantial help for the resources they’ve used for the coronavirus, which they expected to use for normal operating expenses,” Rep. Steny Hoyer (D, Md.), the second-ranking Democrat in the House, told reporters Tuesday.

If there is a new round of cash for tribal governments, the tribes could seek clarifying language restricting eligibility only to those on the government’s annual list of federally-recognized tribes. That could, in turn, cause a headache for Alaskan-based lawmakers, who have supported the ANCs in the dispute.

U.S. equity benchmarks were higher on Tuesday on optimism about ending of stay-at-home orders. The Dow Jones Industrial Average DJIA, +1.59% was up 374 points to 24,124.

Jonathan Nicholson is a Washington D.C.-based journalist who has covered economic and budget policy for more than 20 years.