Home
Market
Futures gain ahead of earnings reports, jobless claims
Prev Article Next Article
This post was originally published on this sitehttps://i-invdn-com.akamaized.net/trkd-images/LYNXNPEG3F0V8_L.jpg 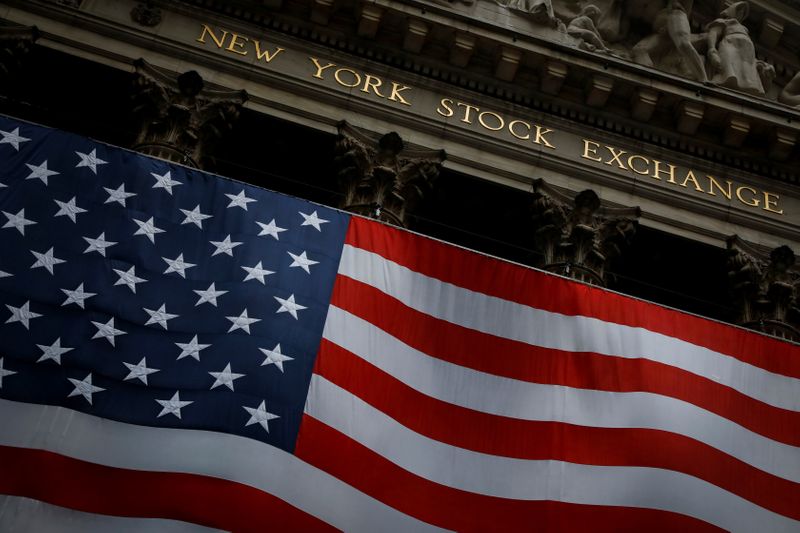 The S&P 500 (SPX) recoiled from a four-week high on Wednesday as the big U.S. banks braced for a wave of potential loan defaults as the coronavirus crushed business activity.

On Thursday, BlackRock Inc (N:BLK), the world’s largest asset manager, reported a drop in quarterly profit as investors pulled money out of its marquee funds and preferred cash management services.

Focus will also be on weekly jobless claims, which are likely to have surged past 5 million last week, taking total unemployment claims to an astounding 20 million in the past month.

Meanwhile, President Donald Trump is expected to announce “new guidelines” for re-opening the economy as he said data suggested the United States had passed the peak on new coronavirus infections.