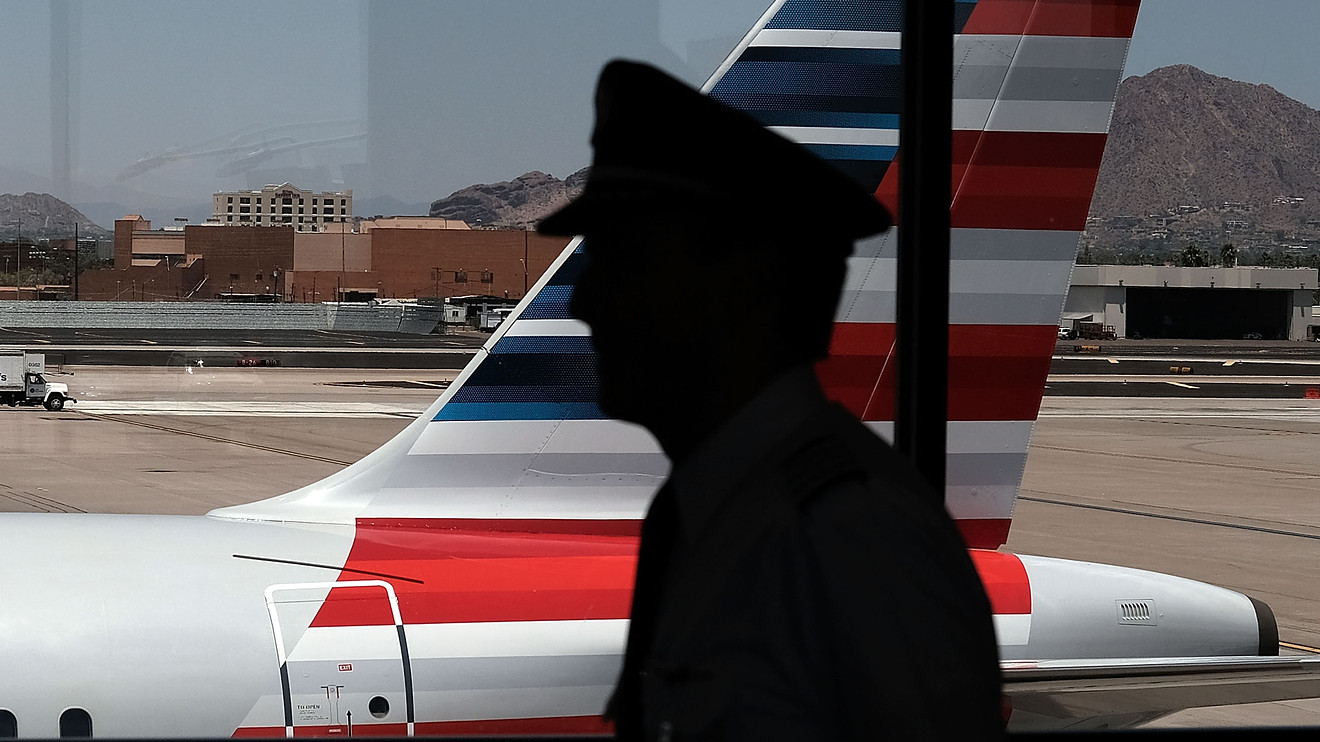 The biggest U.S. airlines reached an agreement in principle with the federal government on financial assistance aimed at preventing layoffs in an industry hit hard by the coronavirus pandemic, people familiar with the matter said.

The $2.2 trillion economic relief package passed last month included $25 billion in direct aid to allow passenger airlines to continue paying salaries and benefits to employees in the coming months. Treasury officials are expected to announce an agreement on the terms of the federal aid on Tuesday afternoon.

Airline executives spent this past weekend in discussions with federal officials. On Friday Treasury Secretary Steven Mnuchin told carriers that 30% of the assistance would need to be repaid, and that airlines would have to offer stock warrants on a portion of those funds.

Airline industry officials had believed the money would come as grants that wouldn’t need to be paid back. The government hadn’t been willing to significantly alter those terms, officials and others familiar with the talks have said. It wasn’t clear whether those terms changed in the agreement reached on Tuesday, according to people briefed on those discussions.

An expanded version of this report appears at WSJ.com.