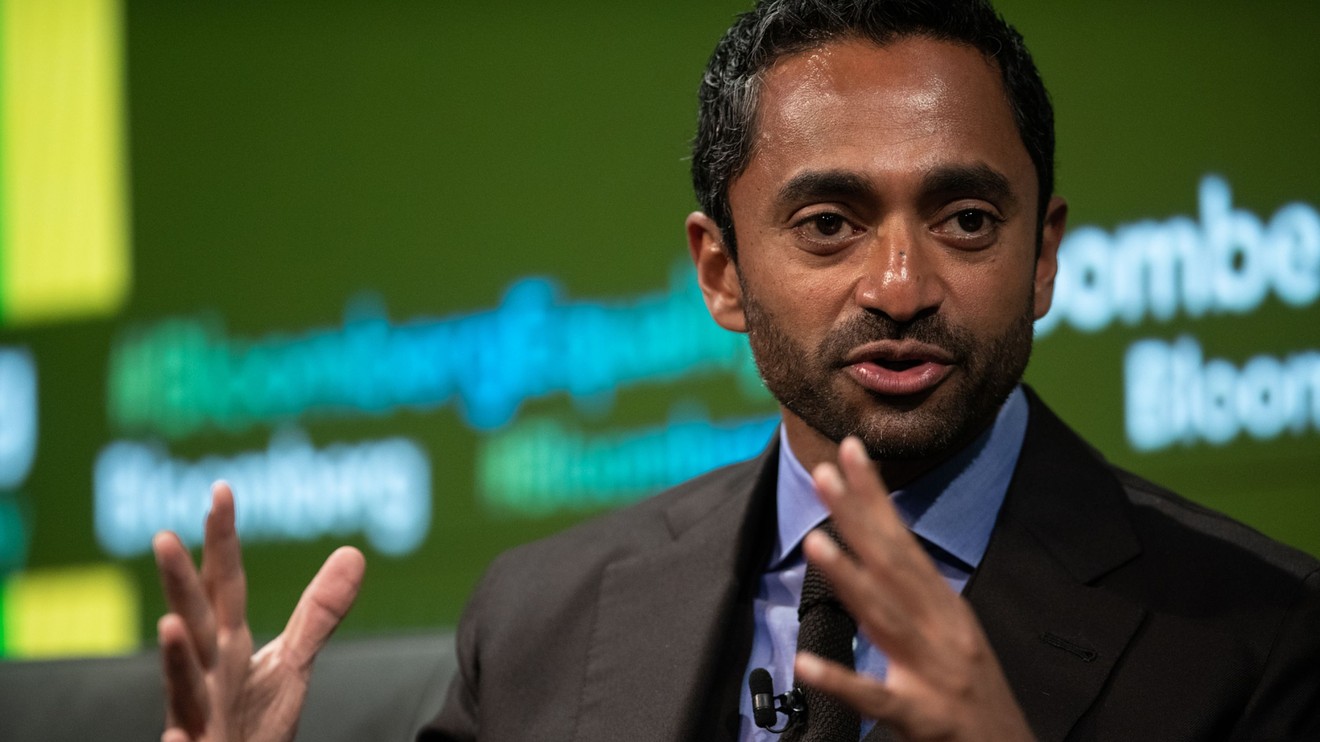 “ “On Main Street today, people are getting wiped out. Right now, rich CEOs are not, boards that have horrible governance are not. People are.” ”

Appearing Thursday on CNBC’s “Fast Money Halftime Report” Palihapitiya said the U.S. shouldn’t be bailing out billionaires and hedge funds when it’s the people on Main Street who are the ones actually getting hurt.

Jobless claims hit nearly 17 million on Thursday, and are likely even higher as businesses across the country close in an effort to slow the spread of COVID-19. Economists say the unemployment rate has likely surged above 10% and will only get worse.

Palihapitiya’s argument, basically, is: Let those businesses fail, but without layoffs, and let the rich stakeholders absorb the pain.

When a business typically fails, Palihapitiya said, “it does not fire their employees,” instead going though a bankruptcy process that often preserves pensions, and employees end up owning more of the company in the end.

A baffled Scott Wapner, the show’s host, asked why anyone “deserves” to get wiped out.

“Just to be clear on who we are talking about. We’re talking about a hedge fund that serves a bunch of billionaire family offices. Who cares? They don’t get the summer in the Hamptons?” Palihapitiya said. “Who cares? Let them get wiped out.”

“What we’ve done is disproportionately prop up poor-performing CEOs and boards, and you have to wash these people out,” he said.

The Fed on Thursday set up a new $2.3 trillion lending program to help prop up small and mid-sized businesses.

But Palihapitiya argued that rather giving workers relatively small $1,200 checks, the U.S. would be better off giving everyone larger payments directly, and skip businesses entirely.

“It would be better for the Fed to have given half a million to every man, woman and child in the United States,” he said.

Later, Palihapitiya tweeted that Americans should also get their 2019 taxes refunded as a form of universal basic income.

Silicon Valley-based Social Capital specializes in investing in startups that serve the greater good, such as health care, education and financial services, with about $1.2 billion in total assets.