Home
Stocks
The Tell: Investor whose ‘explosive’ strategy returned 4,144% in March says a ‘true crash’ in stocks is still to come
Prev Article Next Article
This post was originally published on this site 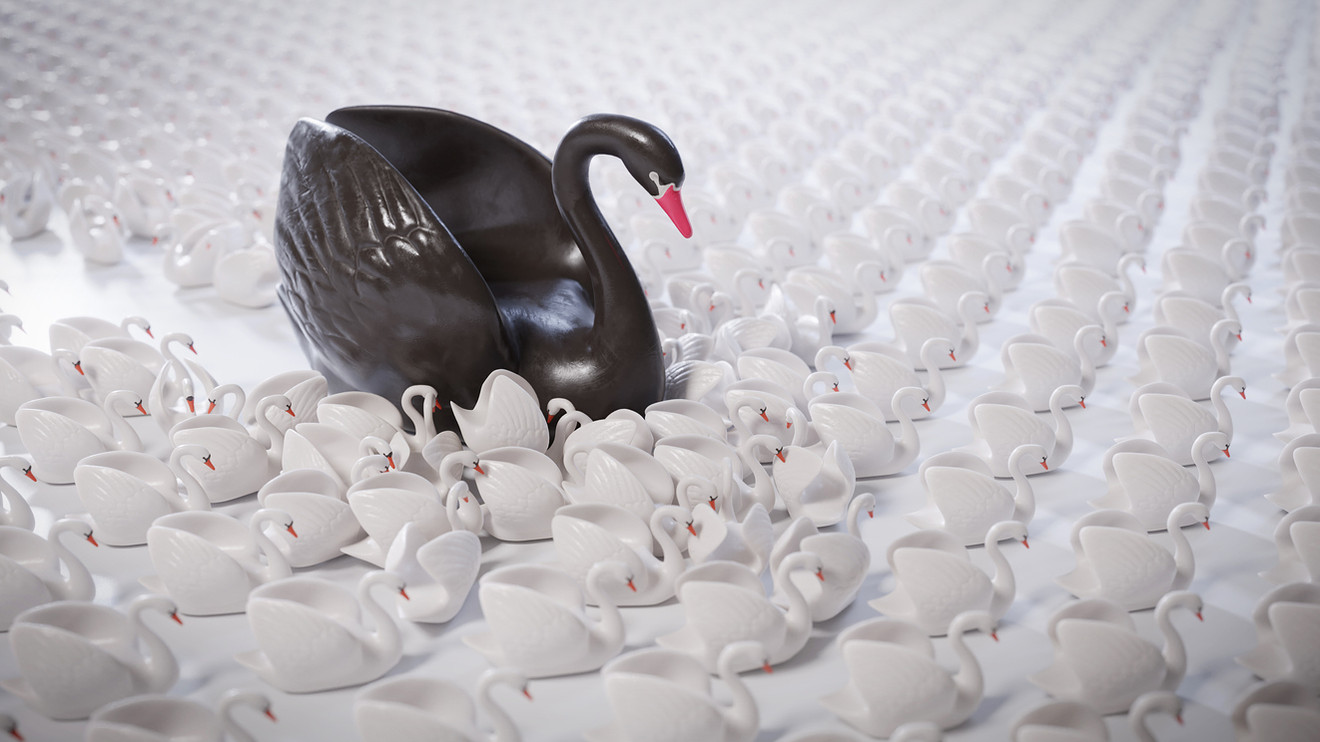 If you listened to Mark Spitznagel, the founder of Universa Investments, back in March, you probably made a nice little profit — or at least avoided some of those nasty losses — when the coronavirus outbreak blew up the long-running bull market.

Spitznagel, a former trader, is a protégé of Nassim Nicholas Taleb, the author of the 2007 bestseller “The Black Swan,” a metaphor used to describe unpredictable, highly disruptive events — the kind that could blow up markets. The coronavirus clearly qualifies

To take advantage of what he saw as a top-heavy market at the time, Spitznagel made far out-of-the-money “explosive downside protection” bets to profit from a meltdown.

While 401(k)s were crumbling around the country, that’s how much Universa Investment’s bold tail-risk hedging strategy paid off, according to a letter cited by The Wall Street Journal.

Like Spitznagel explained, however, it’s meant to be only a small, mitigating part of a broader approach. In other words, as the WSJ explained, last month the S&P dropped 12.4%, while an investor with 3.3% in Universa’s tail-risk hedge strategy and the rest in an index fund tracking that benchmark would have made 0.4% — a small number, sure, but positive nonetheless.

What does Spitznagel see going forward from here?

“If the pandemic doesn’t pop this bubble then, of course, it will be something else that eventually accomplishes this,” he said, reiterating his long-held belief that easy-money central banks and the bubble they continue to pump will eventually lead to a major global reversal.

How bad could it get when it really goes sideways? “I expect a true crash to take back a decade [worth of stock-market gains],” he told The Wall Street Journal last month.

No sign of a popping bubble in Wednesday’s session, with the Dow Jones Industrial Average DJIA, +3.44% closing up almost 800 points while the S&P 500 SPX, +3.40% and tech-heavy Nasdaq Composite COMP, +2.58% also tallied big gains.