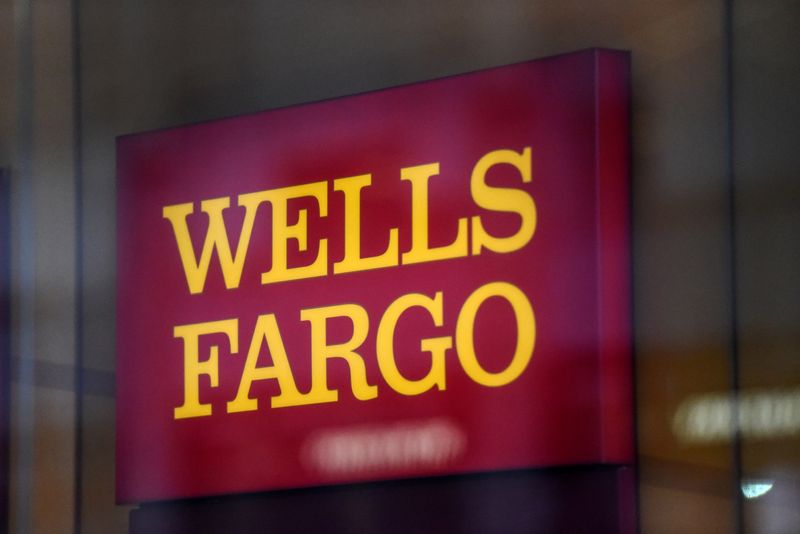 Wells Fargo, a major small business lender, said on Sunday it had hit a $10 billion cap on loan applications it is able to accept under a $350 billion small business payroll protection program passed by Congress last month due to constraints imposed by the asset cap.

The change will allow the bank to make additional loans under that program and the Fed’s forthcoming Main Street Lending Program, and will be in place as long as those facilities are active, the central bank said.

Loans made under those programs will not count toward the $1.95 trillion asset cap the Fed imposed on the bank in February 2018. At the time, the Fed said it would only remove the cap when Wells Fargo had improved its governance and risk controls following a wave of sales practice scandals.

Wells Fargo executives had told investors the asset cap was not affecting its operations, but the surge in loan demand fueled by the coronavirus pandemic has put pressure on the bank’s balance sheet.

The bank has been urging the Fed to lift the asset cap so it can unleash its full lending capacity to support struggling businesses and consumers, but regulators were initially cold on the idea, Reuters has reported.