Home
Market
Trump says GM efforts 'never seem to work out'
Prev Article Next Article
This post was originally published on this sitehttps://i-invdn-com.akamaized.net/trkd-images/LYNXMPEG2Q1G1_L.jpg 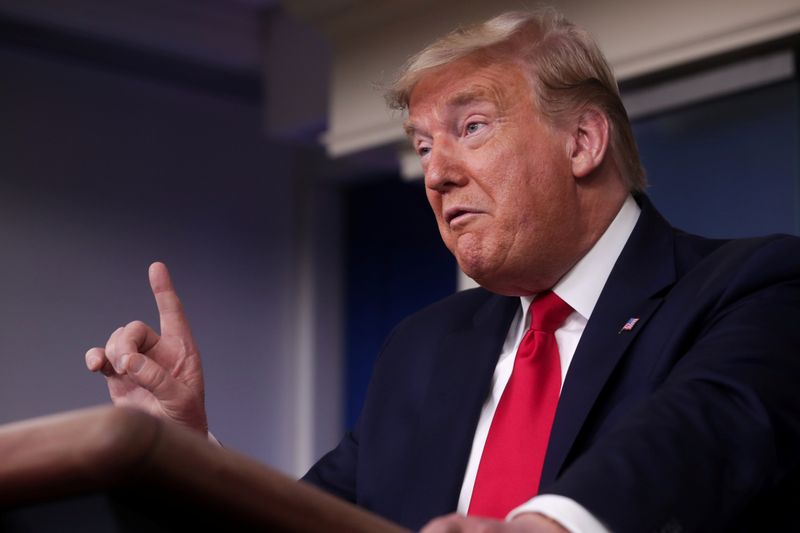 “As usual with ‘this’ General Motors, things just never seem to work out,” Trump said on Twitter. “They said they were going to give us 40,000 much needed ventilators, ‘very quickly’. Now they are saying it will only be 6000, in late April, and they want top dollar.”

In another tweet, the president added: “General Motors MUST immediately open their stupidly abandoned Lordstown plant in Ohio, or some other plant, and START MAKING VENTILATORS, NOW!!!!!! FORD, GET GOING ON VENTILATORS, FAST!!!!!!”