Home
Stocks
Outside the Box: An economist’s message to politicians: Almost nothing we can do to prop up the economy is too bold
Prev Article Next Article
This post was originally published on this site 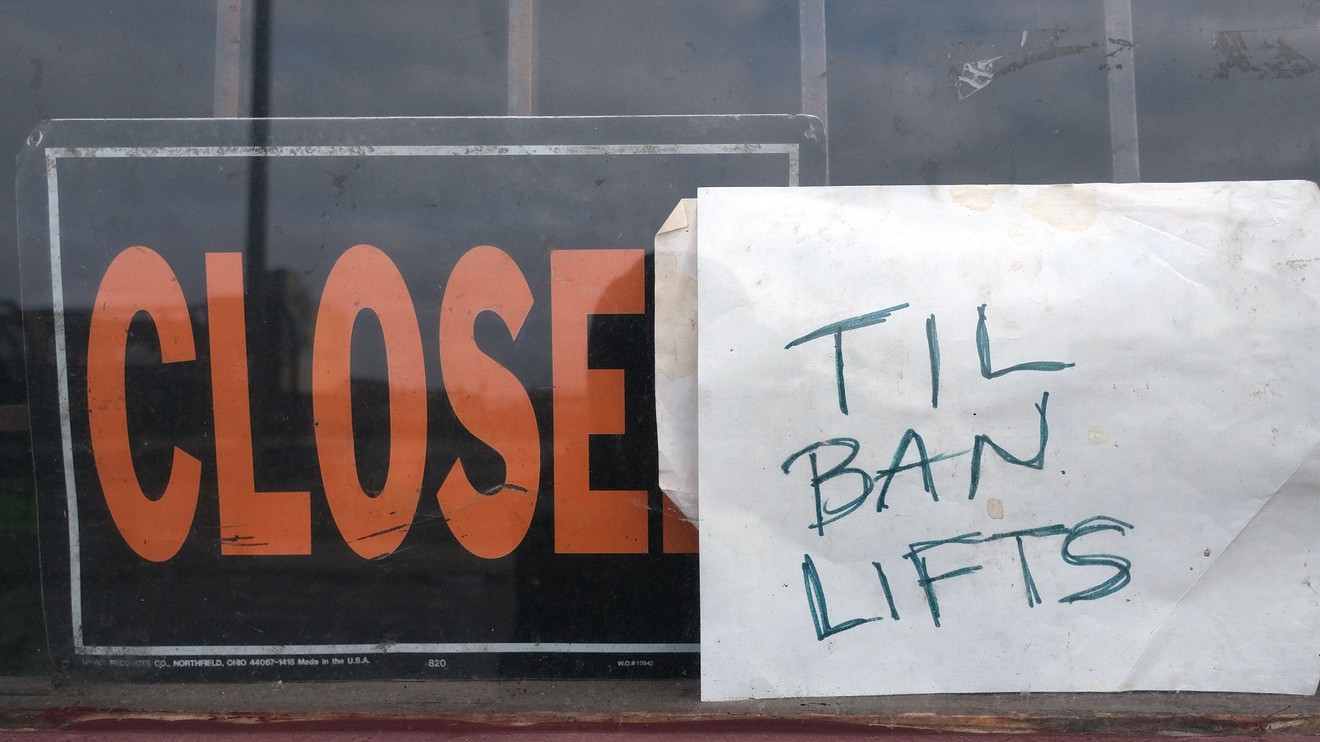 We are in recession, which will be very deep one.

Before today, the single largest increase in unemployment came in September 1945, right after V-J Day. That month we lost 1.9 million jobs. As of March 1, the U.S. had 2.66 million waiters and waitresses. Nearly all of them are now unemployed. The U.S. unemployment rate will double in two weeks, and rise to double digits by May. By June the unemployment rate will be higher than at any point since the Great Depression.

From that point forward, things might get worse. It depends mostly on the path of this disease, and how we respond.

Some believe we are overreacting to the coronavirus. They may be right, but for the past several weeks, many epidemiologists across the globe have produced startling research about this disease. These aren’t people who read casually about it, but the men and women in university laboratories who will write the book on this disease. If you argue that we are overreacting, the world wants to see your epidemiological projections and cost estimates. If you don’t have any, follow Abraham Lincoln’s advice and remain silent.

I have noted before that the mathematics of epidemiology are similar to mathematics of economics. Perhaps that why a very large share of economists have called for rapid, and expensive, intervention. We economists can see their work and put dollar figures to the epidemiological estimates. By my reckoning, without these aggressive actions, the costs of the most optimistic estimates of this disease in the U.S.A. exceed $5 trillion. Medical care costs will add perhaps another $2 trillion. Again, this is on the optimistic side.

If you argue that we are overreacting, the world wants to see your epidemiological projections and cost estimates. I

The recession we are in is thus a recession of choice. The only other clear example like it occurred in 1942, when we rationed food, gasoline, and clothing. To owners and workers in restaurants, service stations and haberdasheries, World War II was a deep recession. I think it best to think about this event like we thought about public policy in World War II, except that our challenges are more modest.

The austerity of wartime rationing did not cause a broad recession because labor was absorbed by the production of tanks, ships and airplanes, as well as a military draft. Much of the benefit of that production was destroyed on the battlefield. Today we have far happier choices about the way we spend money.

The most immediate economic goal is to sustain household spending. In a slower-moving crisis affecting a broader set of workers, we could affect this through the existing unemployment insurance system. That system is too archaic and too full of gaps to properly sustain a meaningful share of newly unemployed workers. We require something more like a short-term universal basic income.

Second, we must ensure that small and medium-size businesses are around when the recovery comes. This can be done through loans and some easing of bank regulations on collecting of delinquent loans. In this, we would be wise to avoid bailouts to larger firms, who have their own ability to raise capital.

Read: What the $2 trillion stimulus means for you — and how the ‘recovery rebates’ to households will be calculated

In a normal world, these two actions should be sufficient to restore economic confidence, but the Trump administration has squandered time and trust. There will be later opportunity plenty to fully critique its efforts, but to steady financial markets in the coming days this administration needs to be much more aggressive with its approach. It also needs more disciplined communications. Rarely if ever has stock market turbulence been so clearly attributed to fumbling, thoughtless policy response and presidential speeches.

Recovery is uncertain, but the timing is not. Indiana has a large Rainy Day Fund, but we are in a monsoon. We should be thinking about ways to spend money that accomplish long-term wishes. If there has ever been a time to support broadband deployment it is now. We should have some sort of reasonably priced broadband communication available for nearly every home in Indiana before school resumes in August. Without it, school may not start again this fall.

I’m afraid that the state needs to plan to spend nearly $2 billion of our Rainy Day Fund over the next 12 months. We may not need to, but that is an appropriate planning target.

Finally, we should acknowledge that the burden of this crisis will not be borne equally by households. We are embracing a recession to reduce the rate of death and disease. That is prudent and appropriate, but most of us face little economic disruption otherwise.

As in wartime, we must think through ways to equalize this burden. We should expect a more progressive tax structure, and should consider better ways to educate displaced workers.

We face unprecedented economic decline in the coming months. Thus far the economic damage we face is a result of an insufficiently aggressive reaction to an obviously expanding crisis. We now face a deep recession and by June an unemployment rate not seen in 85 years. Almost nothing we do today is too bold.

Michael J. Hicks is the George and Frances Ball distinguished professor of economics and the director of the Center for Business and Economic Research at Ball State University in Muncie, Ind. Follow him on Twitter @HicksCBER. This was first published as “Time for Timidity Is Over.”