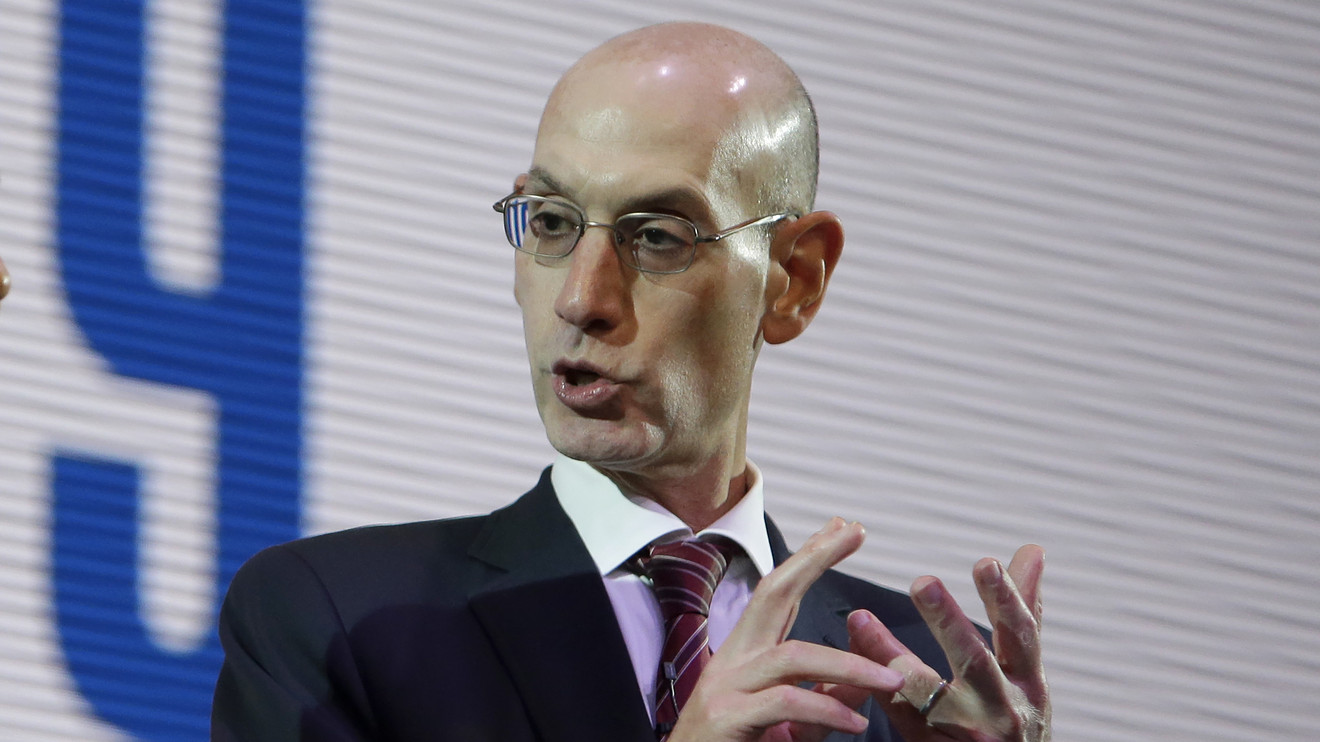 The NBA has decided to reduce the salaries of the league’s top 100 earning executives amid the fallout of the coronavirus pandemic, according to ESPN’s Adrian Wojnarowski.

The impacted executives work for the NBA, not for individual teams. Team executives are paid by a pool of money collected by team owners, not the league.

Mike Bass, Executive Vice President of the NBA’s communications department said, “These are unprecedented times and, like other companies across all industries, we need to take short-term steps to deal with the harsh economic impact on our business and organization.”

See also: With most sports on hiatus, will betting on eSports become popular?

The move comes a day after Josh Harris, owner of the Philadelphia 76ers, announced a pay cut for coaches and staff by 20%, but ultimately reversed his decision.

The NBA suspended its season on March 11 due to impacts of the coronavirus. The league has said the suspension will last at least 30 days, and likely longer.

Even Commissioner Adam Silver will be taking a 20% pay cut.

There have been no disruptions or alterations to the salaries of NBA players, according to the NBPA.

The NBA did not respond to request for comment on this story.