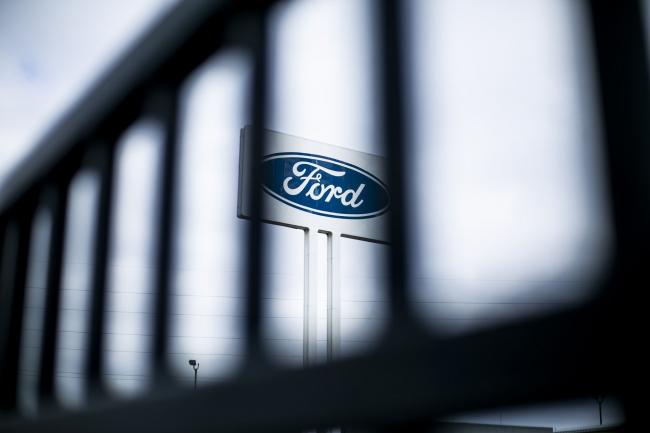 After halting North American production as of March 19 amid the spread of the coronavirus, Ford said in a statement that it’s aiming to restart production at a sedan factory in Mexico on April 6, then several facilities in the U.S. on April 14. The UAW quickly issued a statement of its own saying the union is uneasy about the scheduled resumption of work.

“We are reviewing with great concern and caution today’s announcement,” the UAW said Thursday. “Our priority is the health and safety of our members, their families and the American public.”

Tension between the UAW and carmakers is likely going to be high as Ford, General Motors Co (NYSE:GM). and Fiat Chrysler Automobiles NV seek to get assembly lines running again. Two union members who worked at Fiat Chrysler plants in Michigan and Indiana died after contracting Covid-19, and the companies have confirmed several other coronavirus cases among their staff.

Ford said it will put in place additional safety measures to protect returning workers as it brings the plants back online. A Ford employee at a plant in Wayne, Michigan, tested positive for the virus earlier this month.

The shutdowns have pressured Ford’s finances and contributed to S&P Global Ratings downgrading the automaker to junk on Wednesday. After suspending its dividend, fully drawing down $15.4 billion from two credit lines and retracting the earnings guidance given to investors on Feb. 4, management is sharing in the sacrifice.

Effective May 1, top executives’ base salaries will be put off by at least five months, Ford said in a regulatory filing Thursday. The deferrals apply to Executive Chairman Bill Ford’s entire salary and half of the base pay for Chief Executive Officer Jim Hackett, Chief Operating Officer Jim Farley and Chief Financial Officer Tim Stone.

The executives will receive their deferred salary amounts after the company has repaid at least $7 billion of its automotive debt, according to the filing.

Hackett, 64, said in a letter to employees Thursday that the deferrals will apply to the top 300 senior executives at Ford.

While the company may pare back work schedules and compensation for people whose jobs can’t be done effectively away from Ford’s facilities, the goal is to manage through the crisis without eliminating jobs, he said.

“If the effects of the coronavirus on the global economy and Ford go on for longer — or are more severe — than we currently anticipate, we may have to take tougher actions,” Hackett wrote. “But not today.”

Ford shares rose as much as 4.8% shortly after the start of regular trading. The stock has dropped about 40% this year.